Stavros Kastrinakis was born in 1976 in Athens, Greece and started spearfishing with his father when he was 5 years old.
He spent 7 years in the UK studying (BSc Astronomy and Physics, Masters in Petroleum Engineering), after which he returned to Greece in 2000.
He rediscovered spearfishing and did his first courses in 2003 after which he started training for freediving to improve his spearfishing skills. During depth-training he discovered it was lots of fun to dive deep… and the rest is history.

He has been an AIDA Instructor since 2007 and an IT since 2009. He’s been freediving full-time since 2008 and is only now reaching his peak.
He has ten national records in CNF, FIM, VWT and NLT and is the current world record holder in VWT! 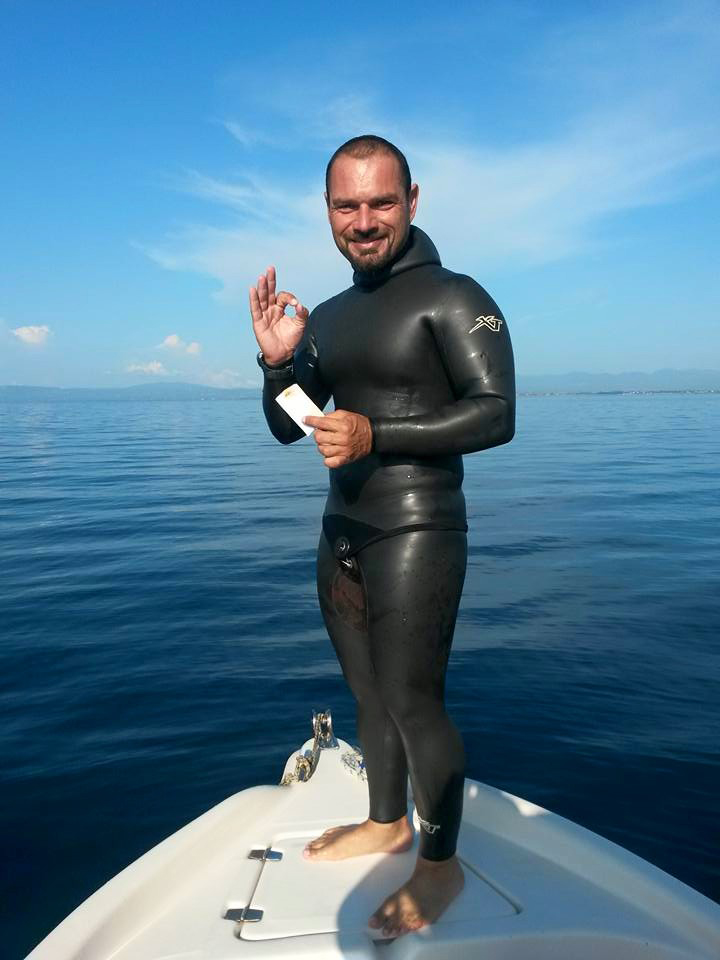 Stavros’ origins.
Is Stavros the Godfather of Greek freediving?
A very early start in freediving.
Is Stavros still an athlete?
What he was training for at the time of the interview.
A healthy perspective on the competitive scene.
The VWT world-record and how that came about.
What is it like to fin up from 146m?
What does he like so much about sled-diving?
Stavros’ advice to beginner freedivers.
How to progress in depth for those who have limited time in the water.
Are O2 and CO2 tables a waste of time?
Does packing protect against lung barotrauma?
Over-expansion barotrauma.
What happened when monofins came along?
What happened to the AIDA team WC?

Catching up with Stavros again before getting back into the questions.
Top secret in Miami.
What does the future hold for freediving competitions?
What does Stavros think about freediving going to the Olympics?
All about Freediving Club Greece and it’s location and facilities.
The beauty of southern Crete.
A morning routine or lack of it.
Stavros’ recommended authors are Isaac Asimov and Wilbur Smith.
Plans for the future and sights set on Nice, 2019.
Why does Stavros freedive? 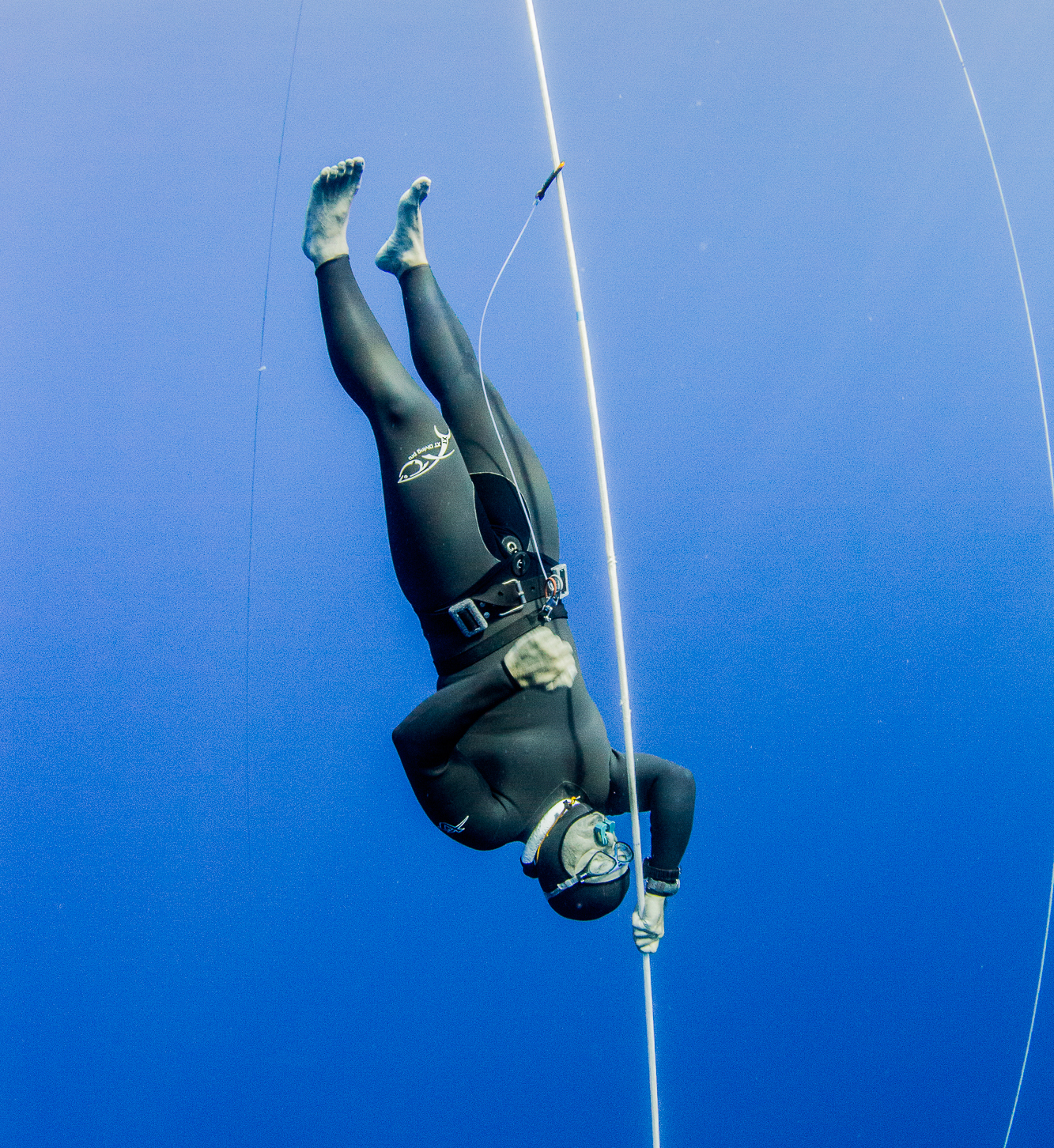