Mateusz Malina started diving in late 2008, but already knew that it would become his destiny seven years earlier after trying it in a pool with his friends.
His achievements are too numerous to list them all, he has set multiple world records in dynamic with fins (DYN) and without fins (DNF) and is the current world record holder in both of them.
His favourite discipline is DNF, in which he’s won three consecutive World Championship titles.
He is also a VERY proficient deep diver, diving to 114m in FIM and 89m in CNF.

This is Part Two of the interview, Part One can be found HERE. 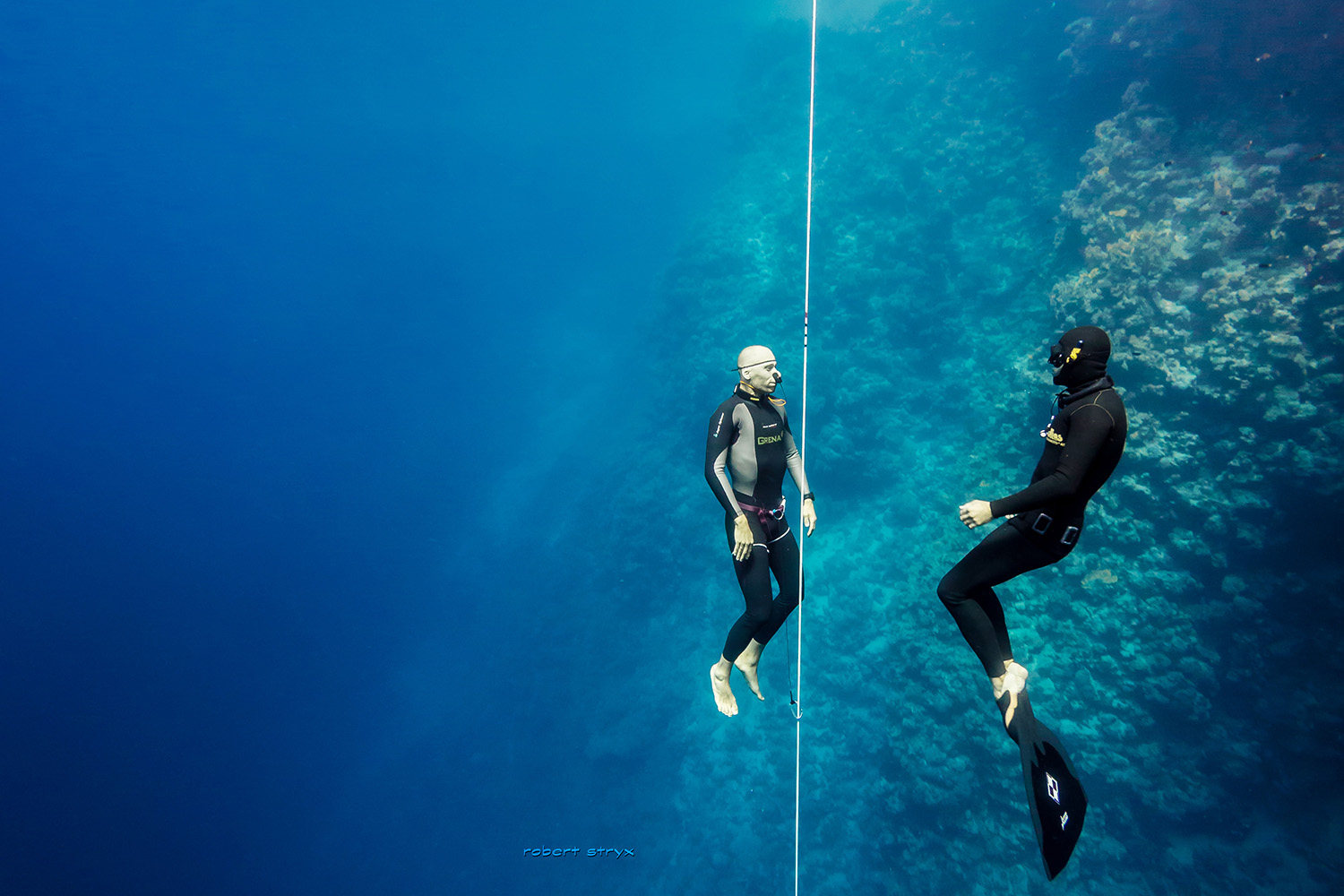 Matt’s thoughts on nutrition.
Depth diving.
Are we reaching the limits of human diving?
Human limits in freediving.
Decompression sickness and Matt’s own DCS accident.
A bit of controversy over breathing pure oxygen at competitions.
What were the major mistakes made by Matt during his training career?
Matt’s morning routine involves listening to The Freedive Café!
Matt’s recommended book is Wheat Belly by William Davis
Matt also recommends the movies Into the Wild and Peaceful Warrior.
Matt’s plans for the future.
How to get in touch with Matt and an upcoming coaching service. 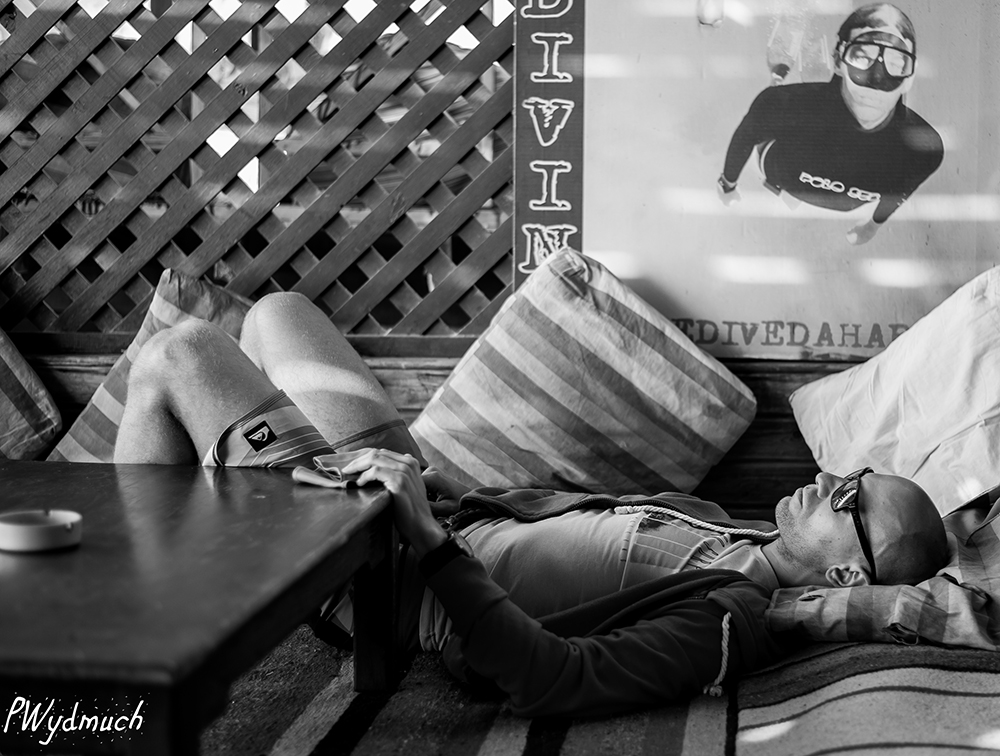