Alexey Molchanov took up freediving as a teenager, motivated by his legendary mother Natalia Molchanova, with whom he trained.

He has risen to the very top of the competitive arena, and holds the world record in CWT with a huge dive to 129m. Many other World Records and National Records for Russia were attained along the way and now Alexey stands at the top with very few rivals to pressure him up there.

In this interview we talk about that rise to the top, and how he stays there. We discuss his mother’s influence on his career and on freediving in general and we also talk about the Molchanov’s freediving education system which is being unveiled to the international scene in August. 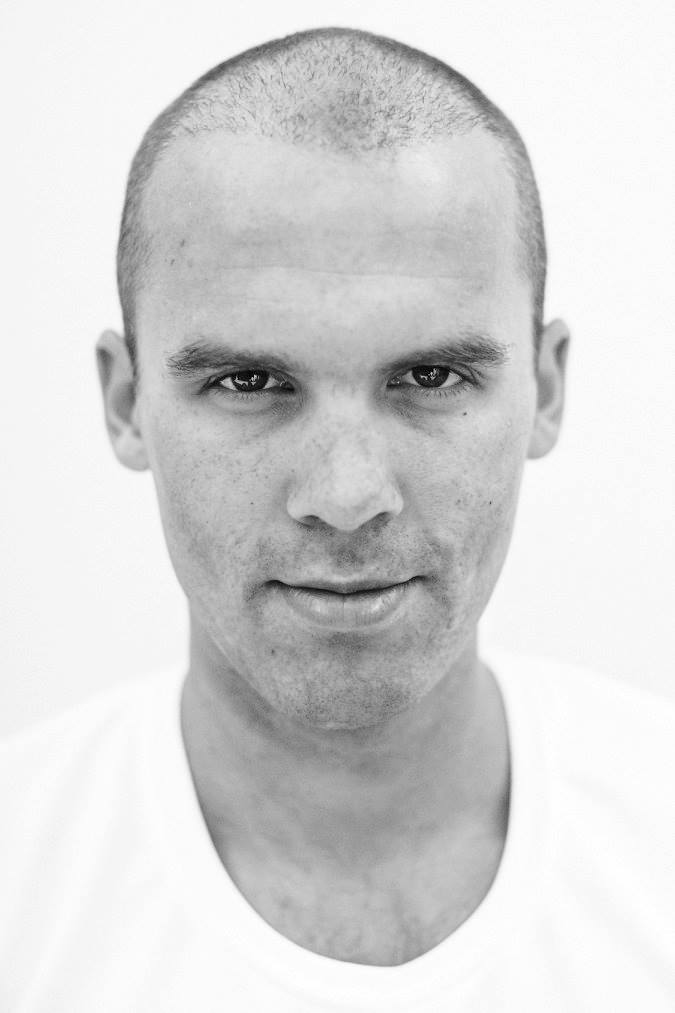 Alexey’s mum, Natalia, kept him very busy as a kid with all kinds of activities.
Did a background in swimming give him an advantage as a swimmer?
How did Alexey discover freediving?
How Alexey spends his time these days.
How does Alexey periodise his year?
Patreon question from Vasileios Germanos: how does Alexey maintain a stress-free life?
Patreon questions from Arthur Jeronimo Caserio and Stéphane Warin: Does he miss Guillaume Nery?
140M+ within ten years?
Is DCS becoming a problem now for the deepest divers?
How much of an influence did Natalia have on his freediving?
What happened to Natalia?
The greatest lesson learned from Natalia.
What can we expect from the Molchanov’s education system?
Patreon question from Adam Stern: Does Alexey have ass-implants?
Is freediving going to the Olympics?
If Alexey had to dive in one place for the rest of his life, where would it be?
Alexey’s morning routine.
Alexey doesn’t get much time to read and Donny recommends the science fiction books of Iain M. Banks.
Alexey’s plans for the future. 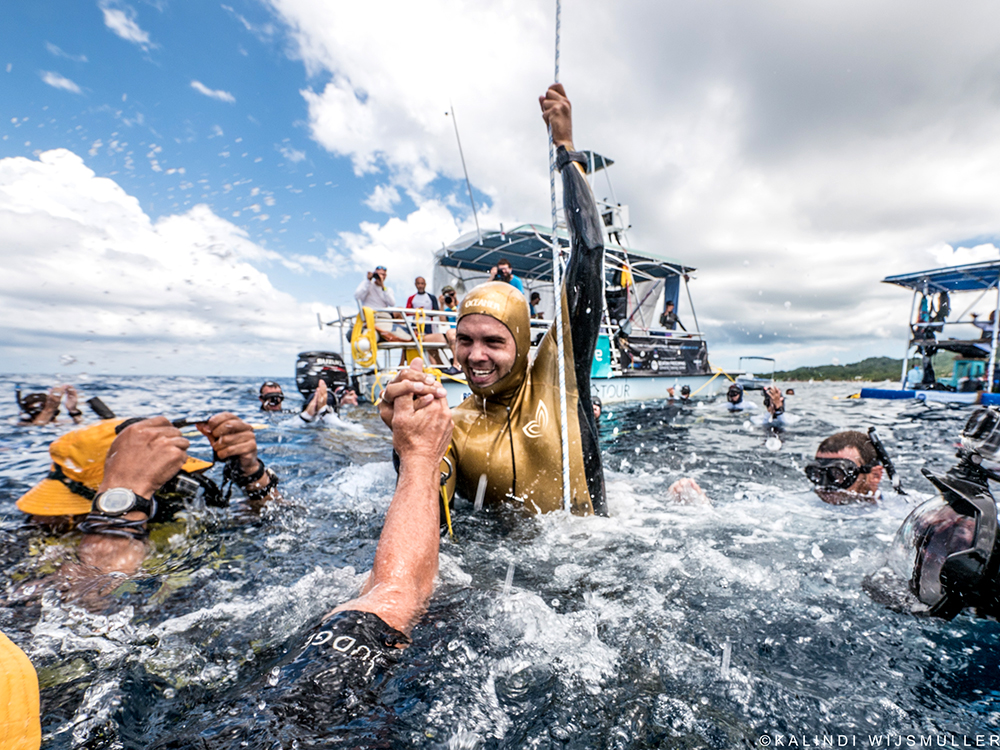