Walid Boudhiaf is a French-Tunisian freediver, currently living in Colombia and the Caribbean. He has achieved a depth of 116m in competition in FIM, and was ranked 2nd in the 2017 world ranking for that discipline.
He also runs the Nirvana Oceanquest Freediving Competition and teaches his training and breathing techniques, mainly in the Caribbean.

And I see that just yesterday at the Carribean Cup Walid got a new National Record for Tunisia with a huge 111m CWT dive. Well done Walid! Let’s see what he has to say for himself in this fascinating interview! 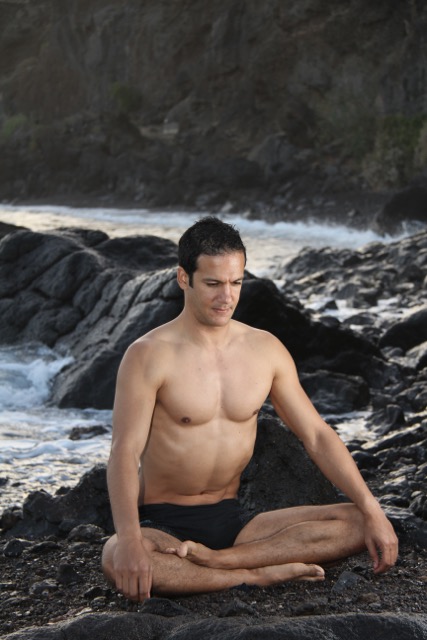 Walid’s origins in Tunisia.
Spearfishing in Tunisia as a kid.
How Walid got into the competitive scene.
A short detour into the world of underwater rugby.
Getting into freediving and a first course with William Trubridge.
The advantages of living at high altitude.
Moving to Tenerife to get serious about diving.
How Walid supported himself as he began his competition career.
How Walid periodises his training and what it looks like.
What to look for in testing one’s physical condition before the season.
Walid’s experience with squeezes etc.
Walid’s advice to is to spend more time at depth.
Remember to be there, when you’re there!
Walid’s thoughts on nutrition.
A Patreon question (Arthur Kudla) about a deep blackout at the WC.
A Patreon question (Alex Davis) about nitrogen narcosis.
Another one from Alex about learning languages.
All about the Nirvana Ocean Quest Competition.
Where would Walid dive for the rest of his life?
Is freediving a spiritual pursuit for Walid?
Does he have a morning ritual?
Walid’s recommended book is Leo Africanus by Amin Maalouf.
Walid’s plans for the future.
Why does Walid freedive? 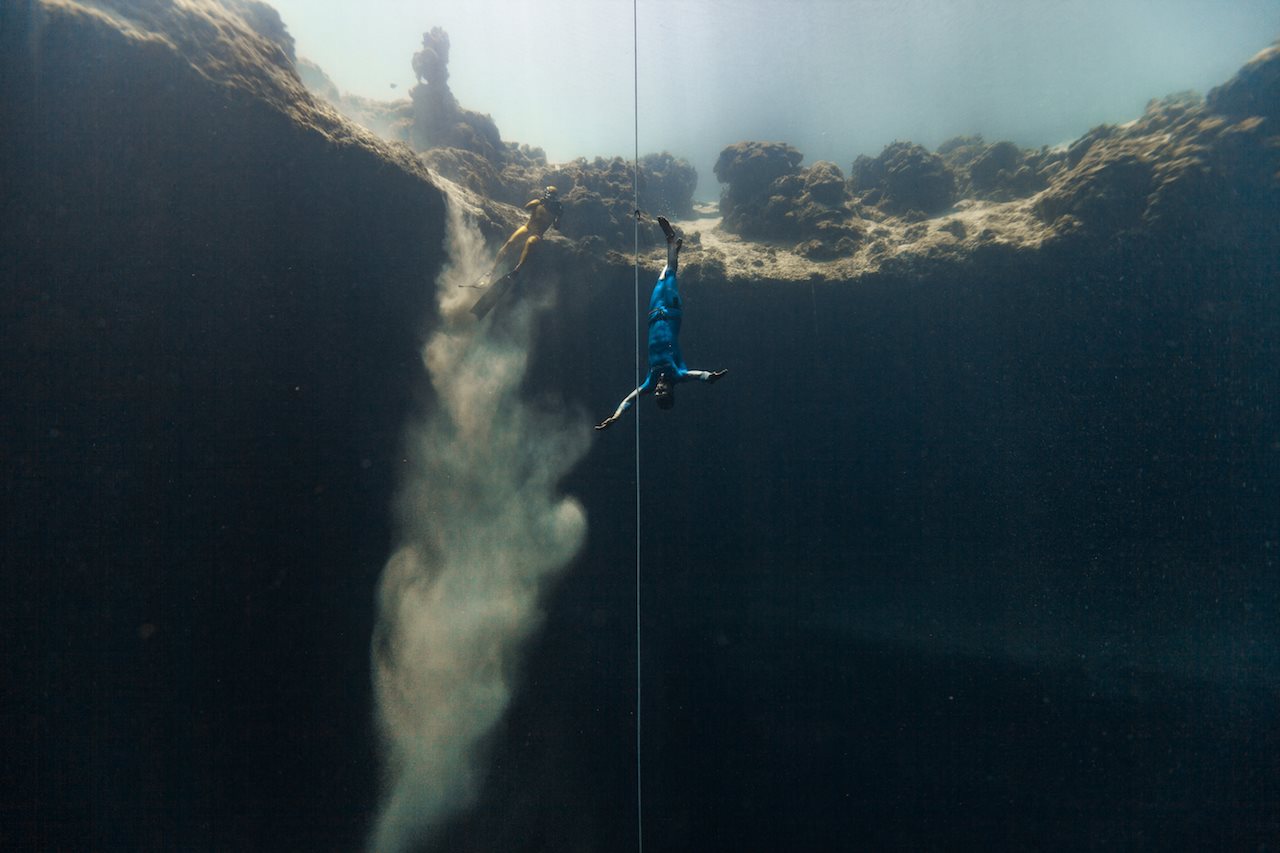