Ren Chapman was raised in Wilmington, NC. From day one he was immersed in coastal living and was fortunate enough to have been raised with his toes in the marsh and estuaries of the area.  He began freedive spearfishing in 2007 and has since made a name for himself in the spearfishing community as a videographer and underground producer of spearfishing videos with Searen Productions.

Ren is also an experienced safety diver for various international freediving competitions including PFI’s Deja Blue. He has acted as Chief of Safety for Suunto’s Vertical Blue, Caribbean Cup, The Big Blue, Deepsea Challenge and even the AIDA Individual World Championships.
Ren also boasts the position as coach to his world record holding wife, Ashley Chapman.
In 2014 and again in 2017 Ren assumed his most challenging and rewarding position to date as father to daughter, Ani and son, Cape. 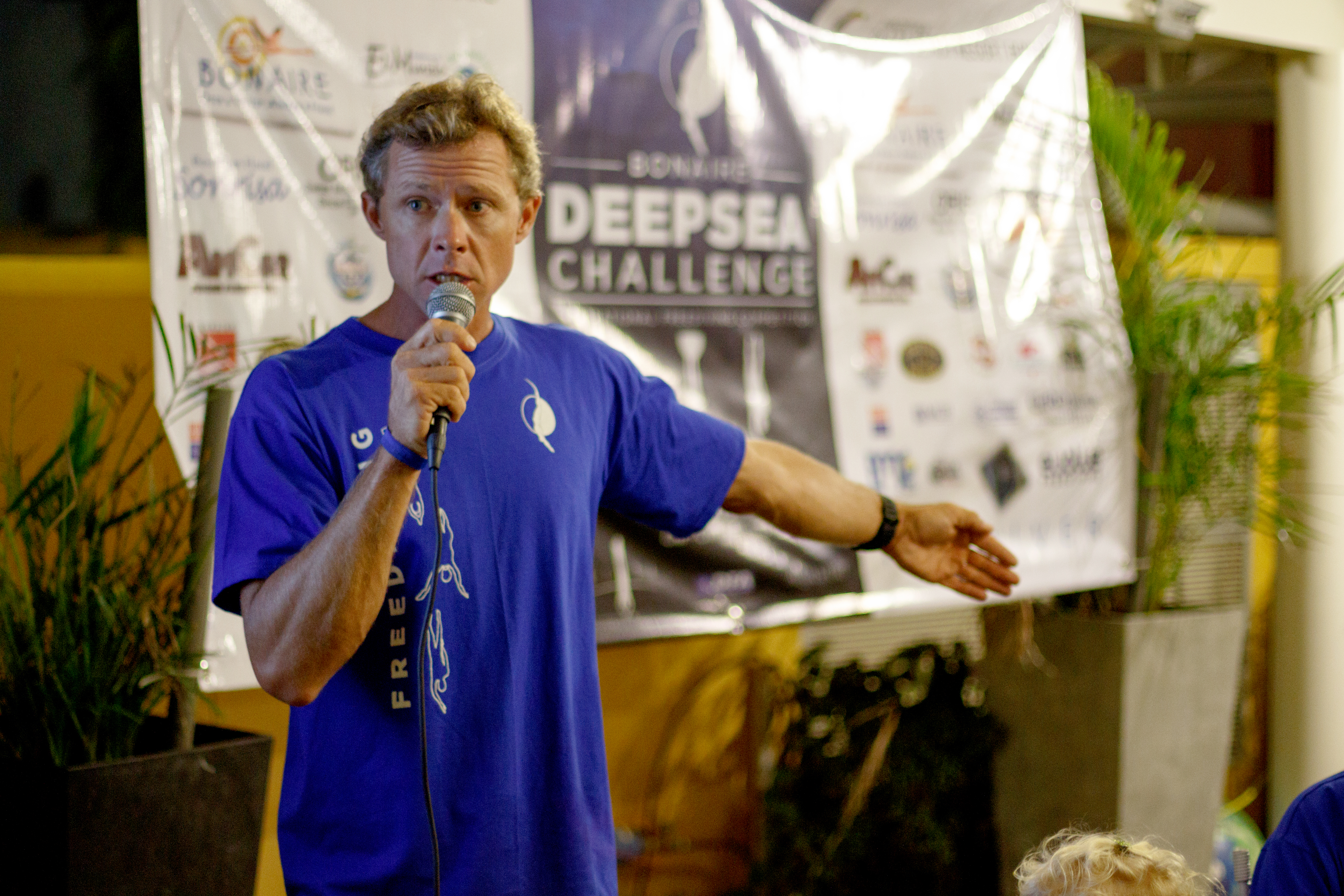 The Chapmans’ current travel and teaching plans.
The joy of sailing with babies and small children.
How Ren got his early start in the water.
From scuba to freediving.
Ashley joins the US team.
Becoming freediving instructors.
Buying their first sail boat.
Ren starts doing safety at competitions.
Ashley gets her first records.
A tug of war for world records with Natalia Molchanova.
Ren as a safety diver.
The dedication of Will Trubridge and what it takes to get to the top in freediving.
The best dive site in the world is the one you’re going to next!
The best qualities of the best safety divers.
The life and death of Nick Mevoli and the lessons learned.
Evolve freediving and why Ren thinks PFI is such a good organisation.
Ren talks about the Cenotes Adventure!
What it’s like to be chief of security.
Ren’s deepest rescue.
What Ren thinks about divers being DQ’d from competition after BO.
Walid Boudhiaf and the counter-ballast situation at the WC.
What impact the Diveye has on the competition safety situation.
Key organisational principles of competition safety.
Safety in spearfishing.
Ren’s morning ritual.
Ren’s recommended book is…..the next one you read! 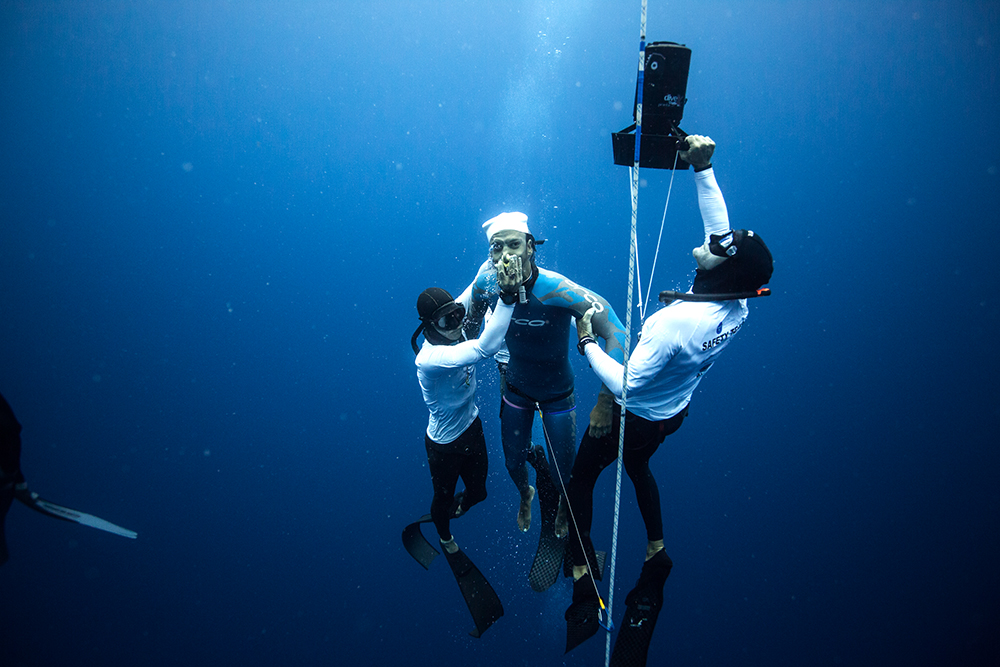