Thibault Guignés is from France and at the time of recording holds the French Record for FIM at 105m. He started freediving three and a half years ago and has been dedicating 100% of his time to freediving since then.
He is an Instructor Trainer for Molchanovs, RAID and SSI and the former owner of Freedive HQ, in Mactan, in the Philippines.
Thibault was part of the French National team for the AIDA World Championships in 2015 and 2017 and won the Triple depth competition in 2015 in Dahab. 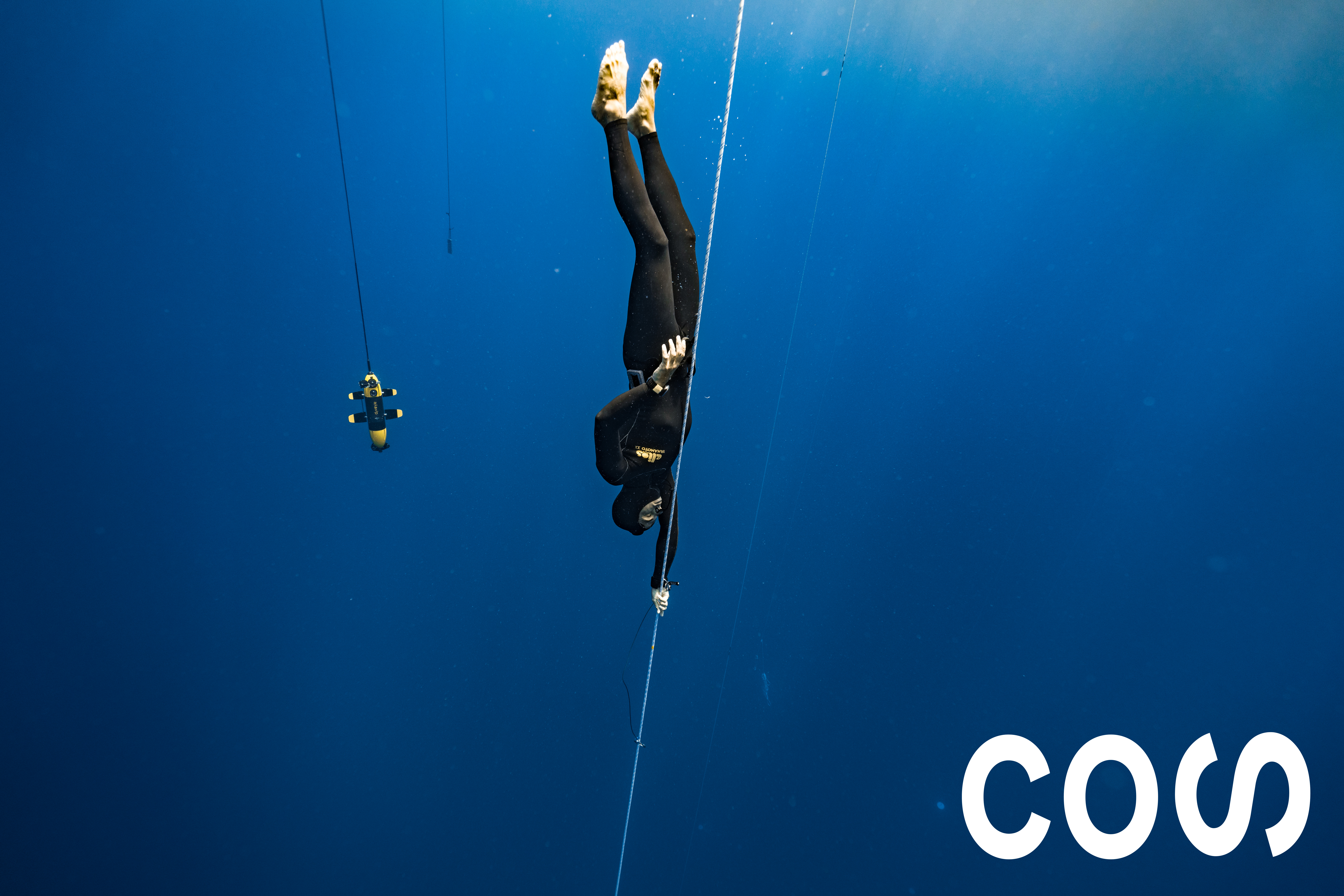 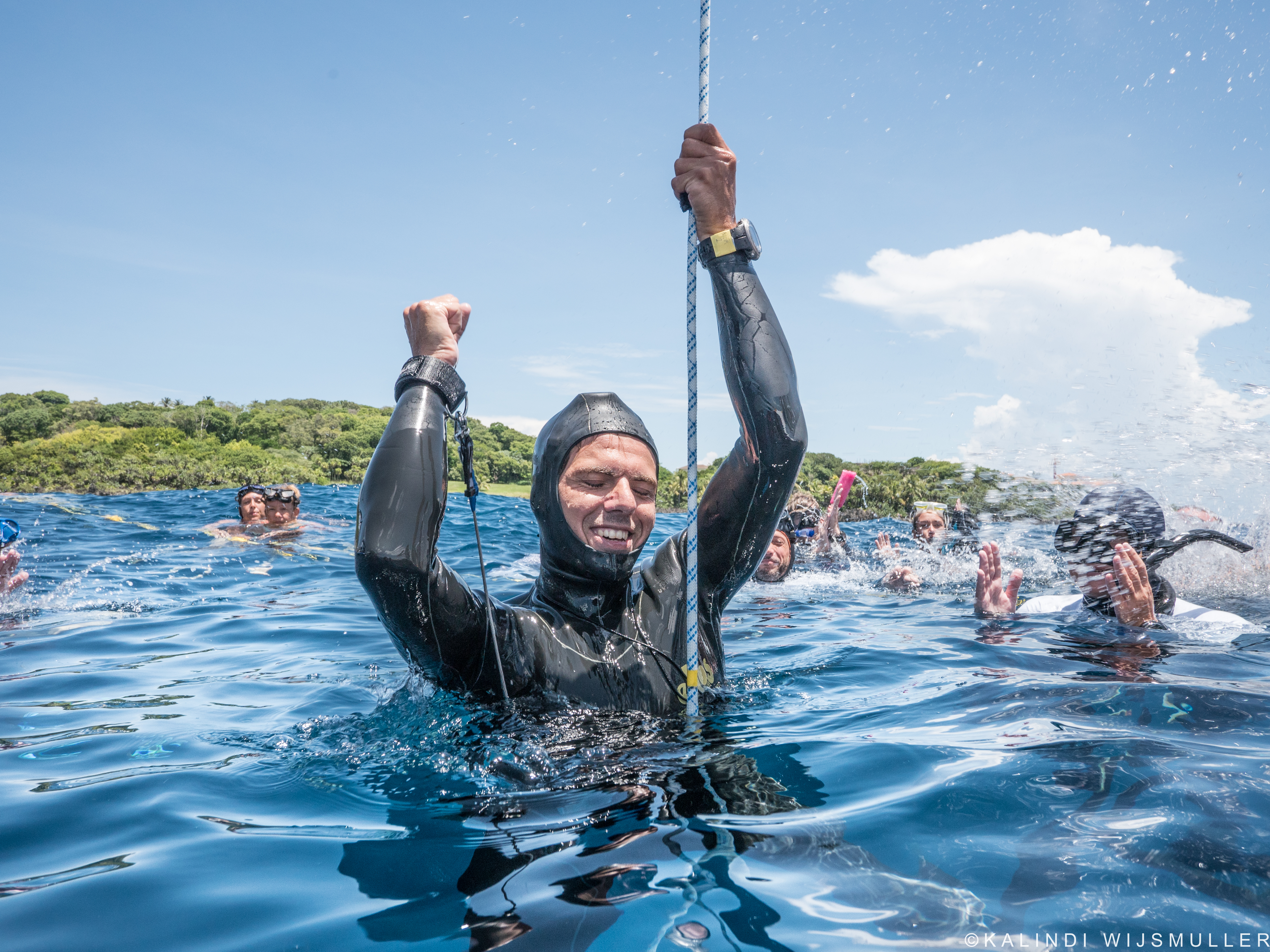