Goran Čolak started his amateur free diving career in 2006, less than one year later, he won his first Croatian championship and broke several national records, he turned professional in 2011 and joined the exclusive group of free diving professionals around the world.

Since then, Goran’s achievements in the pool are too numerous to list, there is a boggling array of records and world records and he is now embarking on a new journey to conquer the depths, but behind the numbers is a fascinating man who loves the challenge of taking himself to the boundaries of human potential through disciplined training. 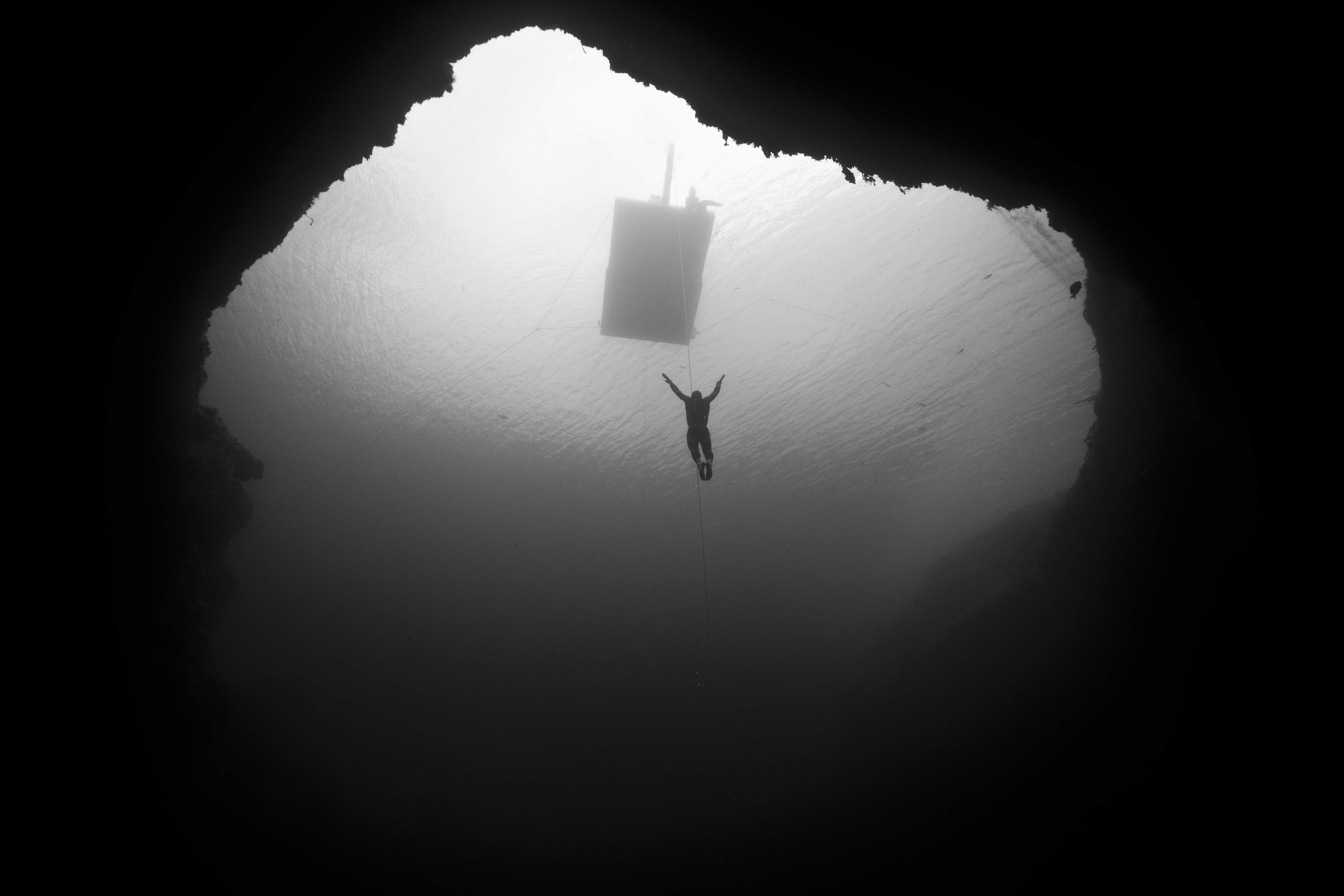 Training in the Philippines at Freedive Panglao.
Inspired as a child by Luc Besson’s Le Grand Bleu.
Goran spent two years training exclusively in the pool before diving depth.
Some of Goran’s countless records.
The Damir Janecek documentary One Breath.
His long time coach Ivan Drvis and training with the Croatian National Team.
The importance of periodisation and how it works.
Static, and how Goran could hold his breath for 4.5 minutes as a kid.
Hyperventilation in static and the correct definition of hyperventilation.
Goran’s favourite discipline is whatever he’s training for.
Goran’s aspirations to achieve in depth what he achieved in the pool.
The difference between psychological barriers in the pool and in depth.
Goran’s mental preparation and visualisation.
CO2 tables and how they can be improved.
Is mouthfill being taught too early?
The importance of advancing slowly and progressively without trying to skip steps.
Should blackouts disqualify a diver from a competition?
Blackouts!
Ear car and equalisation practice.
Best pool training for depth diving.
Goran’s favourite dive sites.
Freediving is not a spiritual discipline for Goran.
Goran recommends the Isaac Arthur podcast and Donny recommends The World Science Festival and Royal Institution lectures for those into hard science.
Goran’s recommended book is Undisputed Truth by Mike Tyson. 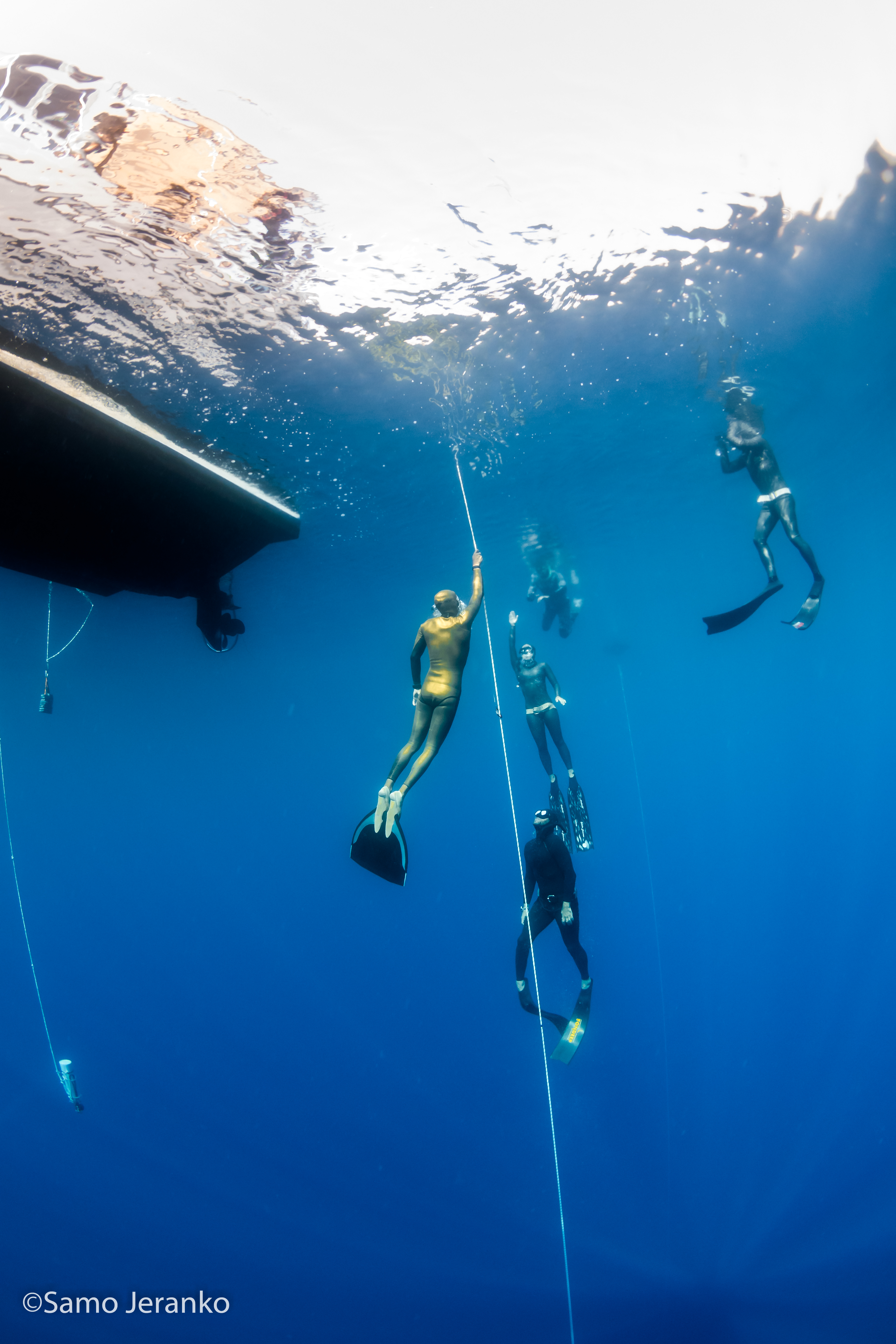