Stefan Randig was born in Germany, but spent a lot of his childhood living on the islands of the Seychelles. In 2006 he moved to Dahab, Egypt to teach Scuba Diving. He eventually became an AIDA insructor at Freedive Dahab, and Since 2012 he’s been living in the Philippines where he co-founded “Freedive Panglao”.

He became an AIDA Instructor Trainer in 2015 and since then has focused mainly on teaching Instructor Courses and coaching divers of all levels.

Stefan is also an active competitor in major freediving competitions and has set 10 German national records, I think, in all 3 depth disciplines. I think it’s ten now becasue I believe he has broken another depth record with a 100m dive since the interview has been recorded. 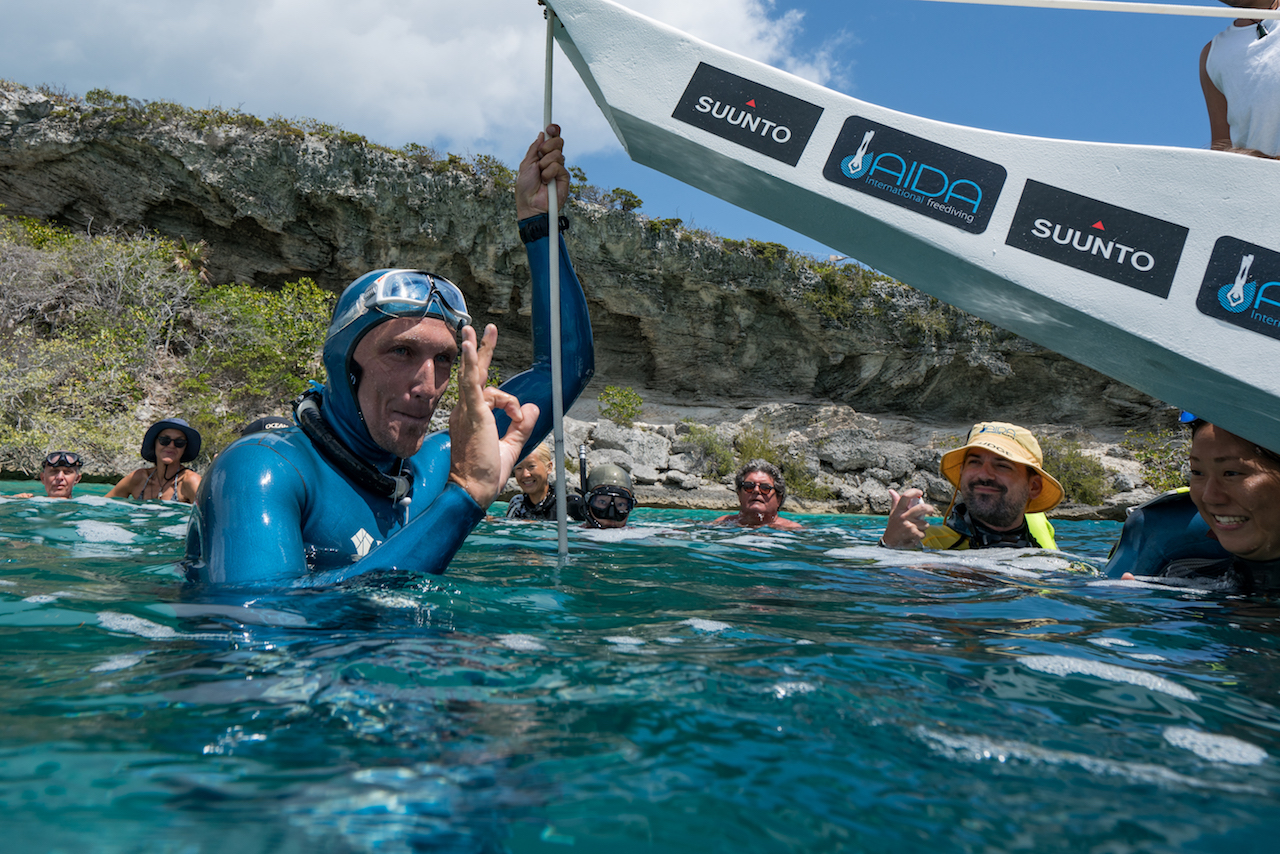 Stefan starts freediving in Dahab, Egypt after beginning his diving adventures as a SCUBA instructor.
Stefan spent 3 years in the mid 20s to 30m range.
He first gets involved in competitive freediving while working at Freedive Dahab, Stefan’s pre-competition preparation.
How over-training can lead to loss of motivation.
Stefan’s favourite disciplines are free immersion and static.
Stefan doesn’t really do complementary training, preferring just to dive deep and often.
Stefan experienced minor squeezes in the 50 – 60m range, perhaps a result of wearing a mask at those depths.
Patience is the greatest virtue a new freediver can learn.
The dangers of trying to emulate what you see on social media.
The explosion of freediving in Asia.
Founding Freedive Panglao with Dongha Kim.
The benefits of drift-diving.
What’s involved in the day to day running of a freediving school.
Panglao island and how it is to live there.
The Islamic insurgency in Mindanao.
Stefan is promoting Double K wetsuits from Korea and loves the Molchanov monofin (like everyone else!)
Stefan would love to go to the World Championships one day.
Potential for diving in Taiwan.
The problem of overfishing.
Is freediving a spiritual pursuit for Stefan?
Stefan’s personal philosophy of happiness.
Stefan’s morning ritual.
Morning ritual and consistency.
His family and the joys of 4 year olds.
The possibility of a major competition in Asia or Panglao.
Sail Sabang and it’s freediving competition. 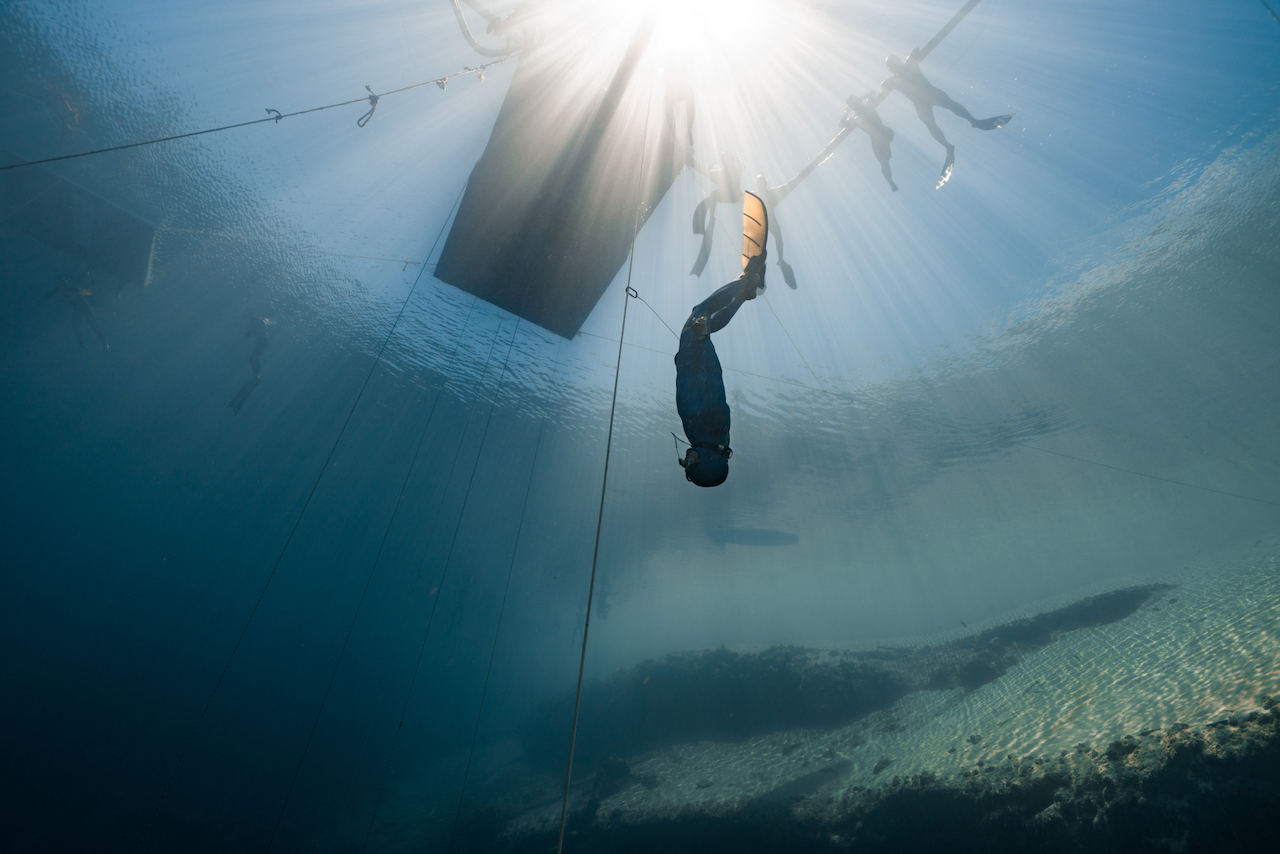