Martin Stepanek is originally from The Czech Republic. He is a multi-world record holder, holding 13 of them, and a true legend in the sport, diving up to 122m in CWT.

He is also the founder of the Freediving Instructors International organisation and is based on the beautiful island of Kona, Hawaii when he isn’t travelling around the world teaching and coaching athletes.

This episode was originally released as Freedive Cafe PLUS episode #12, exclusively for Patreon supporters.

For Martin’s first interview on the show, see HERE! 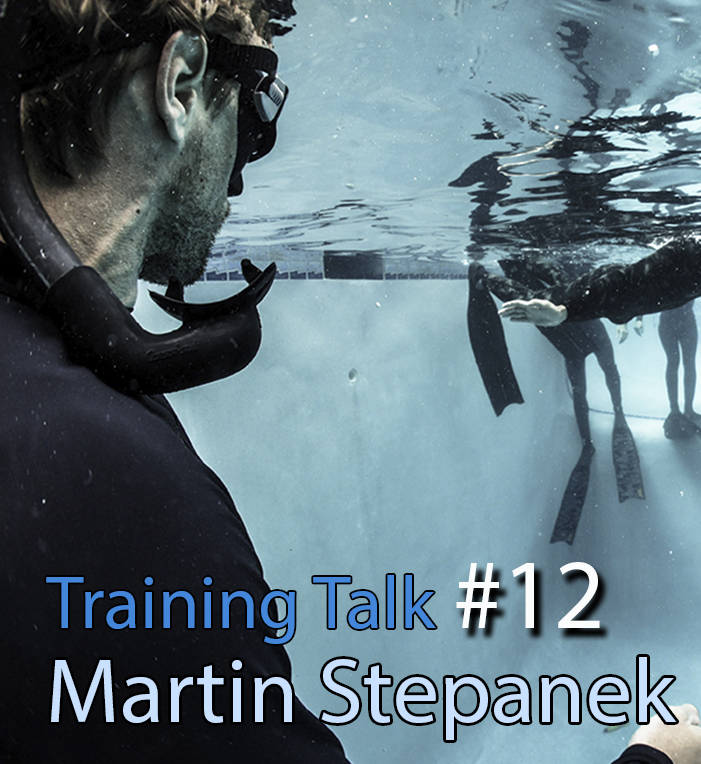