Mateusz Malina started diving in late 2008, but already knew that it would become his destiny seven years earlier after trying it in a pool with his friends.
His achievements are too numerous to list them all, he has set multiple world records in dynamic with fins (DYN) and without fins (DNF).

This is Matt’s second interview, the first can be heard in Episode #38 and Episode #39. 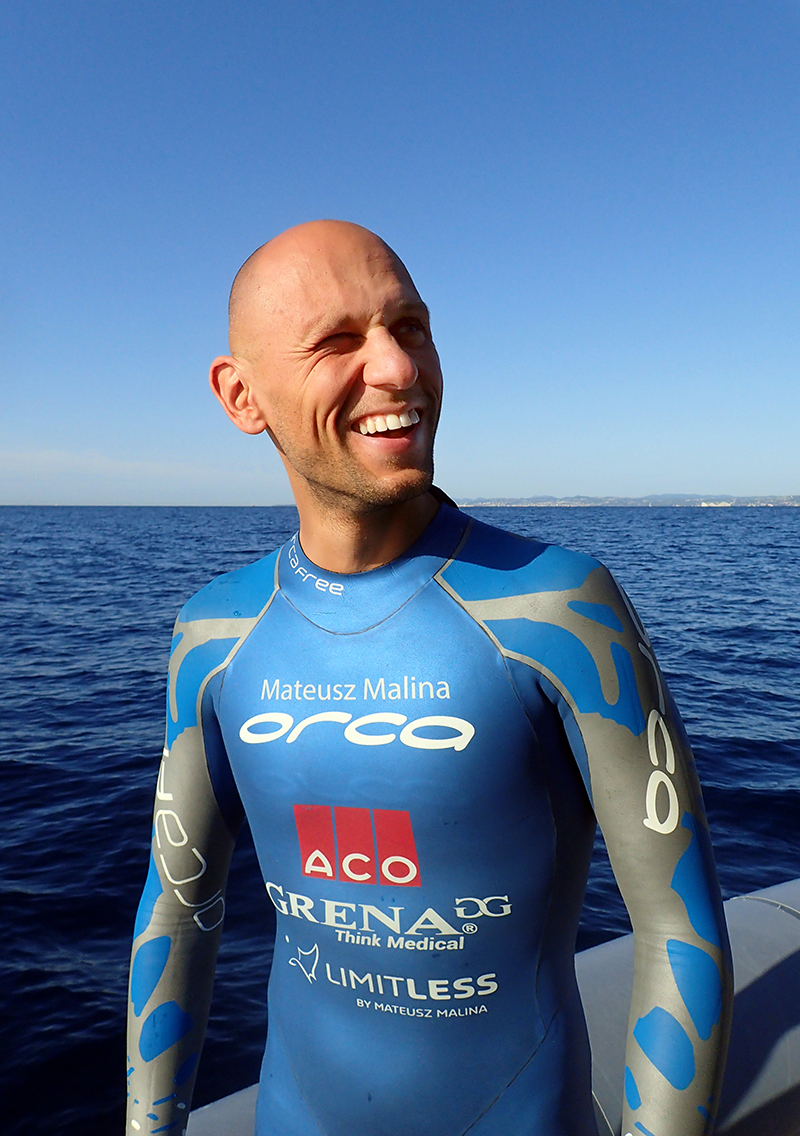 Matt first appeared on a double episode special back in 2018, Episodes #38 and #39.
Matt is currently in lockdown in Poland.
Highlights of the last two years.
The funny events leading up to Matt’s 316m DYNM world-record.
LINK to Matt’s video of his 316m dive.
Could he do it again? Even further?
A Patreon question from Nick Broome about pool training without facial equipment.
Not wearing facial equipment stimulates a stronger dive response.
Matt’s thoughts about the AIDA 2019 WC in Nice.
Dreaming about going back to Vertical Blue.
A Patreon question from Gregor about cold-water conditions.
Consistency is the key in freediving.
Matt’s thoughts on supplements, recovery and nutrition.
Supplements are mainly to aid in recovery.
Matt is fully plant-based.
A Patreon question from Roger.
For statics Matt and all other top level freedivers use some kind of hyperventilation.
The reasons for hyperventilating before statics.
All about the BOLT test and Matt’s BOLT results.
Patrick McKeown’s Episode #54
A Patreon question from Marius about dealing with expectations and disappointments.
Suggestions for dry training at home during the Age of Corona.
Online freediving training offered by Matt and Samo Jeranko through their website freedive-training.com
Matt’s recommended book is The Oxygen Advantage by Patrick McKeown. 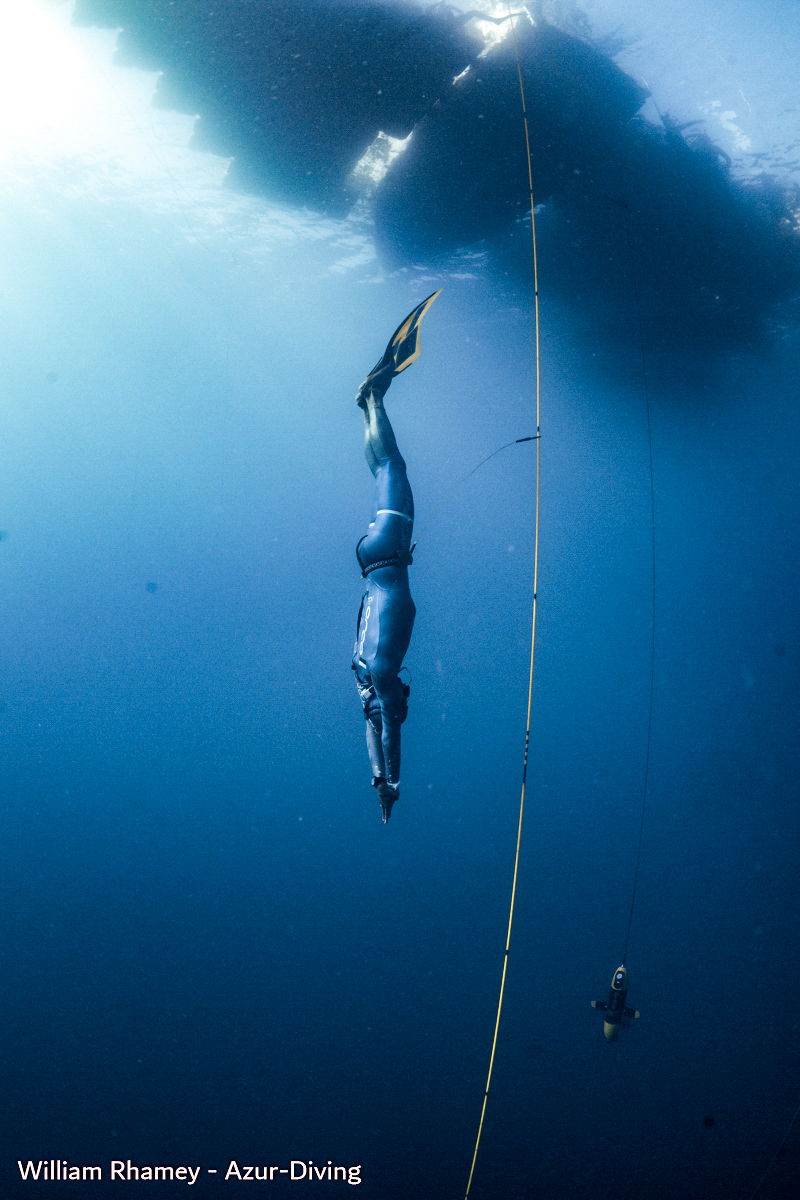