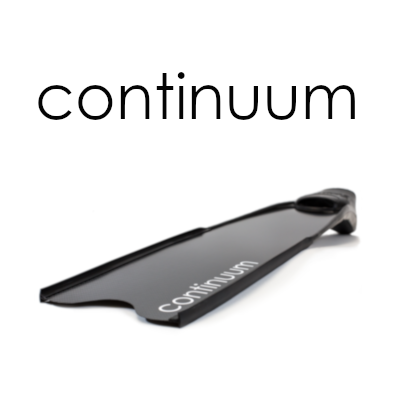 10% OFF ( and FREE shipping inside Australia)!

Kirk Krack is pioneer in the freediving world, and has been on a quest to make the sport as safe as possible for over two decades. In 1996, he was working as a Trimix Instructor Trainer in Grand Cayman when he was first introduced to the competitive freediving world. Pipin Ferreras and his wife Audrey Mestre were on the island attempting world record dives, and they asked Kirk to set up scuba safety. Although he’d had a lifelong affinity for freediving (or what he’d thought was called skindiving), Kirk became further intrigued by the physiology of the sport and began to learn how freedivers were able to reach such extreme depths on a single breath.

Kirk developed the educational philosophy, standards, procedures, and manuals that freediving organisation PFI is built on. To this day, Kirk continues to improve and perfect the PFI system with the newest and most innovative techniques. After training more than 10,000 students, coaching seven athletes to 23 different world records, and setting up world class events, Kirk shares everything he learns with his students in his never-ending journey for more knowledge.

He has also been involved training some major celebrities for record attempts and movie parts including Margot Robbie, Tom Cruise, David Blaine, and for the past couple of years has been working on the upcoming Avatar sequels. 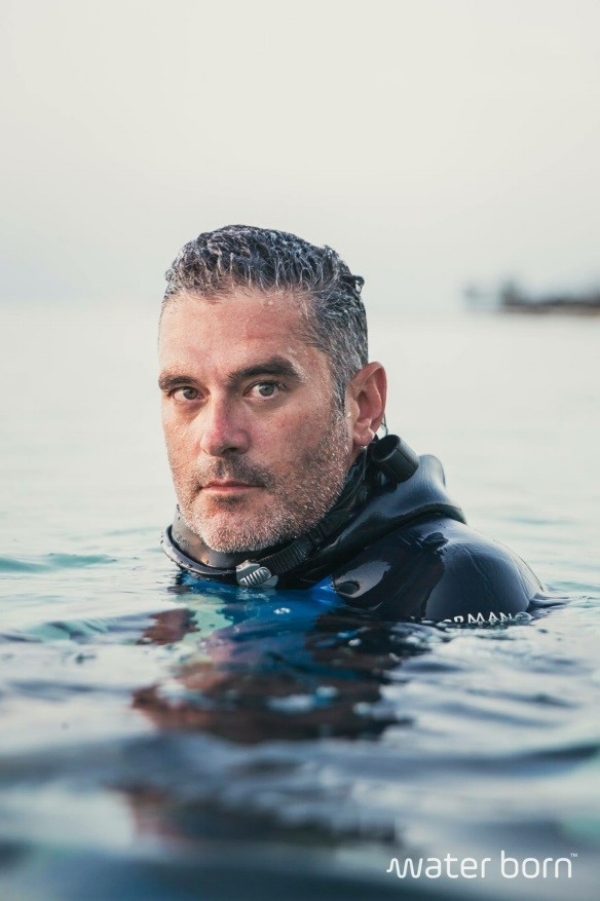 Kirk is the President and Founder of PFI.
He comes from Canada.
Kirk had an early start as a waterman.
Kirk first became a scuba instructor, then moved into technical gases.
175m Trimix dives!
An encounter with Pipin Ferreras and Audrey Mestre.
Acting as safety for big record attempts.
Meeting and working with Tanya Streeter.
The inception of PFI.
Kirk’s involvement in developing freediving education.
PFI is now part of ITI.
PFA is Perfomance Freediving Academy.
All about the Deja Blue competition.
Kirk’s thoughts on the current state of competitive freediving.
Kirk’s involvement with big names including David Blaine, Margo Robbie, Tom Cruise and the upcoming Avatar movies.
Defending the Vandenberg with Ren and Ashley Chapman.
What we know about the new Avatar movies.
What is technical freediving?
What Kirk does in his free time when he has any…
Shout out to some influential people in Kirk’s life.
Kirk’s recommended book is Blue Mind by Wallace J. Nichols.
Kirk’s plans for the future, PFI, etc.
Why does Kirk freedive?