Ken Kiriyama started martial arts training in 1986. By his late teens he was one of the best fighters of his age. He commenced Meditation, Pranayama and Yoga practice in 1992 and started teaching in the early 2000’s.
Coincidentally he was snorkelling in Indonesia during Christmas 2008 when he discovered freediving. 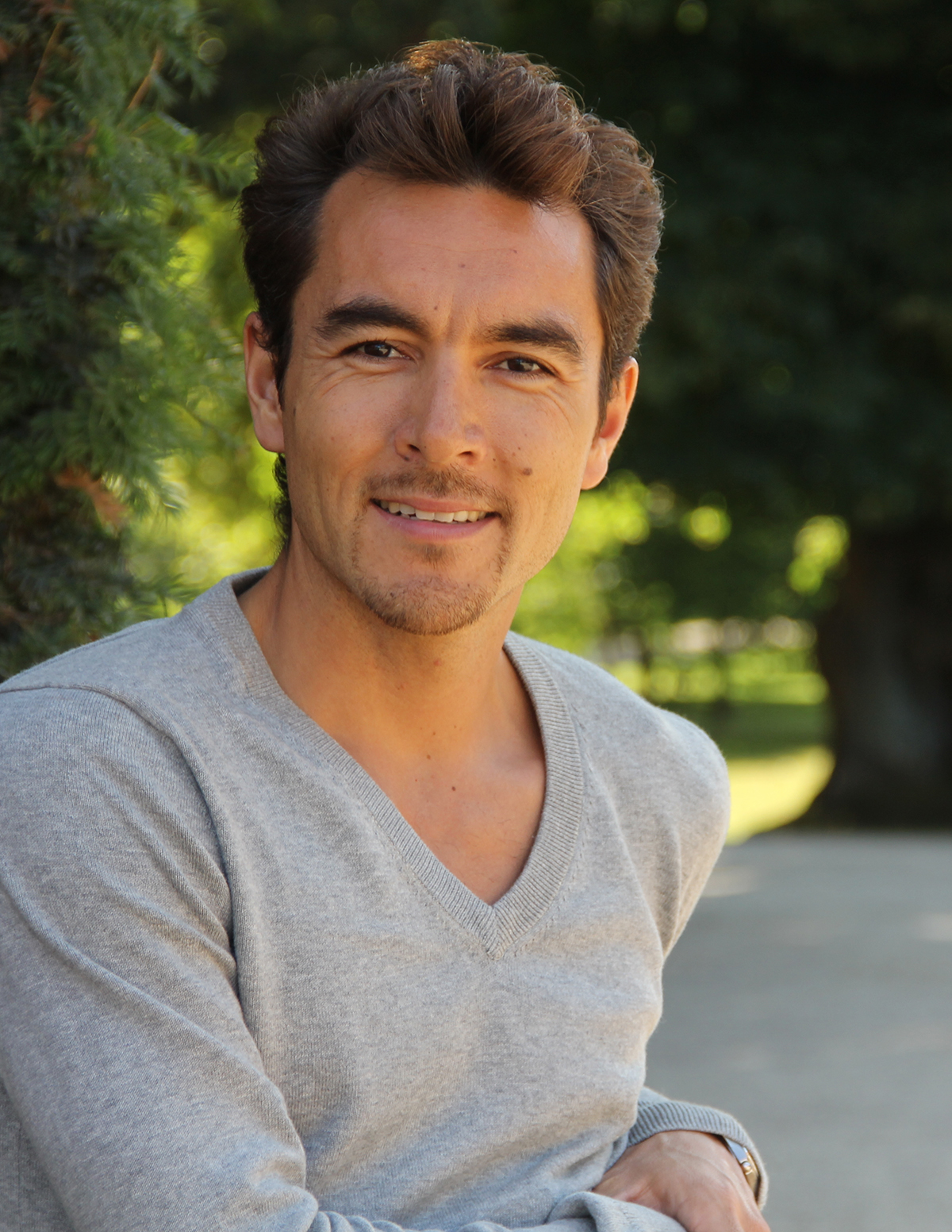 Ken is half-Japanese, half-Danish, born in Copenhagen.
Ken started training martial arts when he was a kid.
What inspired a move to Brazil?
Ken discovered the underwater world while on Gili meno where he did his first scuba course.
Shout out to Wolfgang Dafert and early days in Moalboal, Cebu (The Philippines)
Ken’s first exposure to yoga was through yoga nidra.
Ken’s yoga practice focuses mainly on pranayama these days.
Ken learned some meditation from Deepak Chopra and pranayama from his yoga teacher Glen Ceresoli, among others.
Ken started meditation when he was 17 years old.
What are the benefits of meditation?
How does meditation influence freediving?
A meditation technique we can use right now.
Ken is currently in the Maldives.
How Ken’s gig in the Maldives got started.
Ken’s history as an athlete.
Does Ken aspire to compete at a higher level?
Where and how does Ken train during the year?
Thoughts on ayurveda and nutrition for freediving.
The mental game in freediving and how to improve it.
Ken works with people to reduce their water-fear.
Ken doesn’t really have a morning routine.
Ken’s recommended book is The Pure Land by Alan Spence.
Among those most influencial for Ken were Deepak Chopra, his meditation teacher in India, Umberto Pelizzari and Herbert Nitsch.
Ken’s plans for the future. 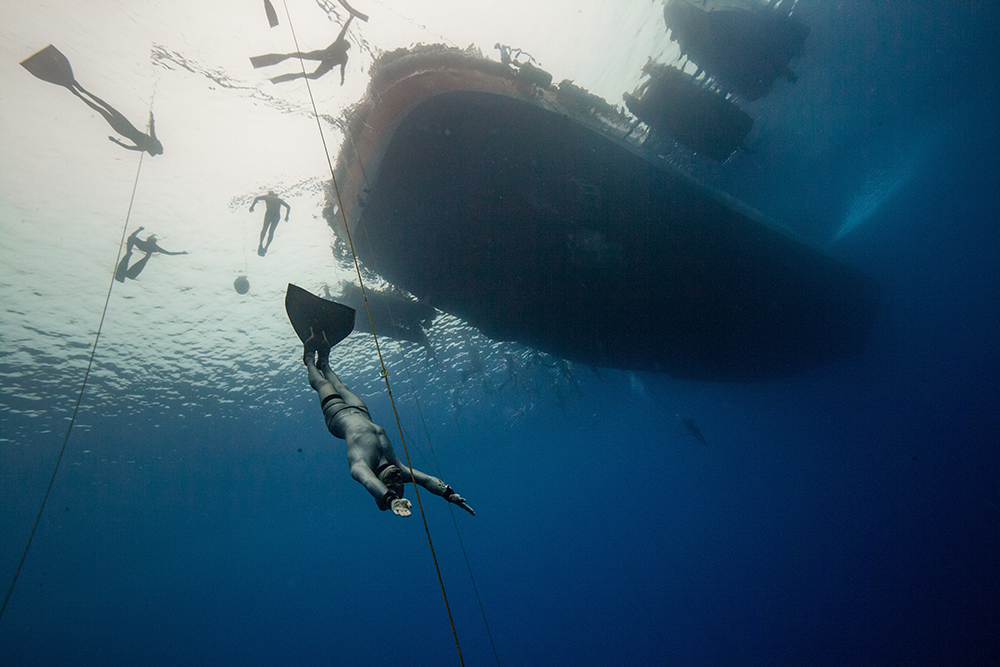