Andrea Zuccari was born in Rome and holds Italian and Swiss nationalities. At the age of 29 he travelled to Sharm el-Sheikh, Egypt and began his exploration of the underwater world as a scuba guide.
He soon discovered diving on One Breath and very quickly progressed in depth, establishing many Swiss and Italian national records in his career as a competitive diver including dives up to an astonishing 185m in NLT!

In 2012 he opened the Freediving World Apnea Center in Sharm where he continues to teach and train, and has become very well know across the freediving world as a master of equalisation, running equalisation workshops and coaching across the world. 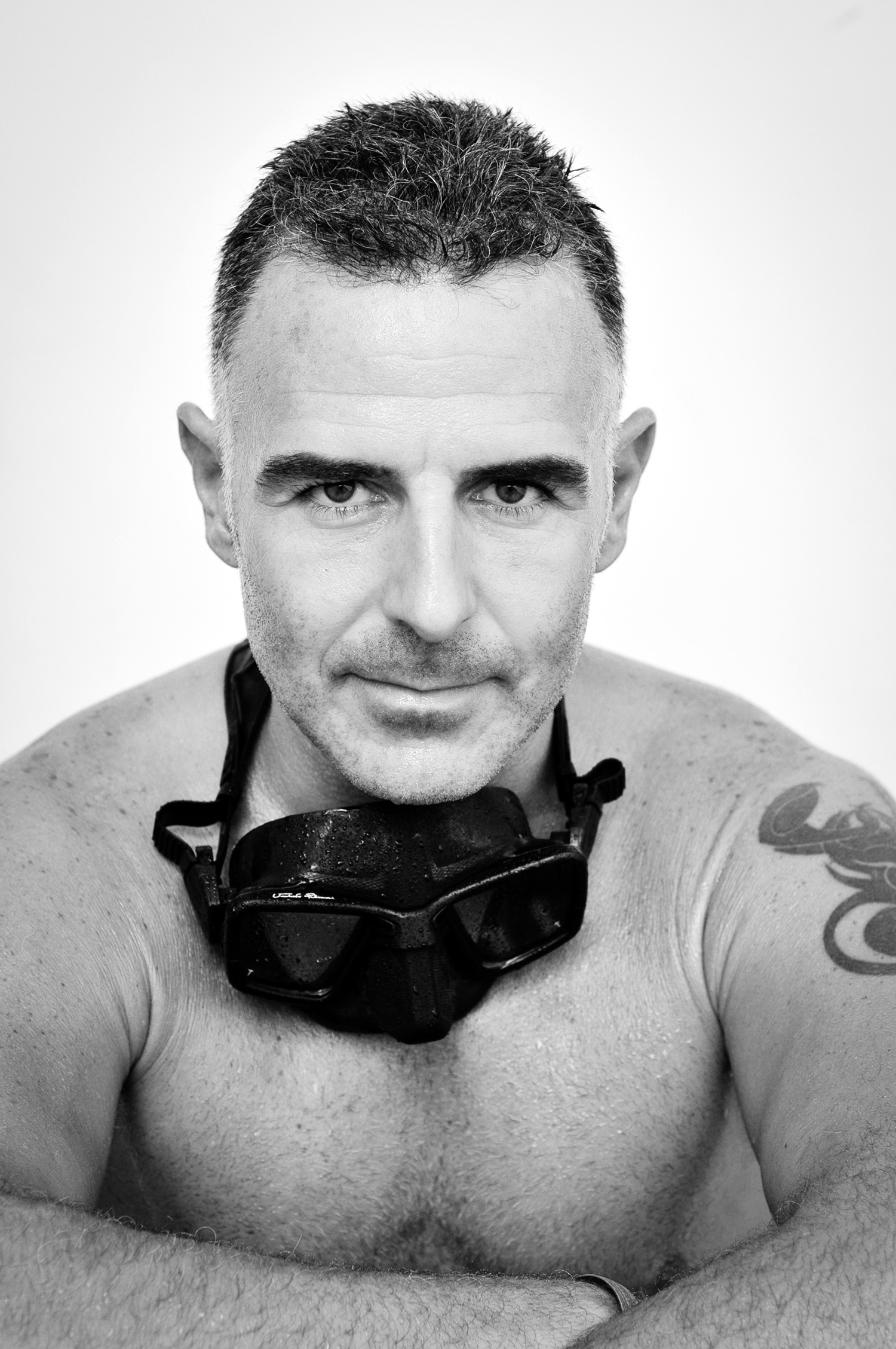 Catching up with Andrea’s recent busy schedule.
Andrea’s origins in Rome and working in motorcycle shops and competing with Ducati.
Andrea has both Italian and Swiss passports.
Moving to Egypt to become a scuba guide and discovering freediving.
50m alone (!), before doing a course!
Andrea did his first course with Apnea Academy
A crazy first few years pushing the limits, blacking out and squeezing.
Is Andrea still training as an athlete?
Andrea’s attempted 200m NLT dive in 2017.
Problems with narcosis and DCS.
Andrea uses a Technisub Micromask to huge depths in NLT.
How did Andrea increase his lung volume so much?
Iyengar’s back-bending wooden bridge.
How Andrea gets training time in.
Complementary training for freediving.
Common mistakes made in training for freediving,
Andrea’s thoughts on nutrition and supplements.
Some memorable accidents and close shaves.
Most important things to know about equalisation.
What is ‘aware equalisation’?
The dangers of searching for short cuts and not giving yourself enough time to progress slowly.
A question from Patron Fabio Zahner about BTV/hands free equalisation.
A question from Patron Mattias Göthburg about fun exercises to teach kids equalisation.
A question from Gregory about Andrea’s opinion in surgery to fix equalisation problems.
A question from Harry Chamas about constant pressure equalisation versus subsequent equalisation.
A question from Mark Schafer about Adam Stern’s recent equalisation videos.
How deep can humans go?
All about Sharm and what we can expect if we go there to visit and dive?
What can we expect at one of Andrea’s equalisation workshops?
What advice would Andrea give to a younger self?
Which persons have influenced Andrea the most? (Pipin, Umberto Pelizzari)
Andrea’s recommended book is Pranayama by André Van Lysebeth
About an upcoming course from DAN and Equalisation Academy 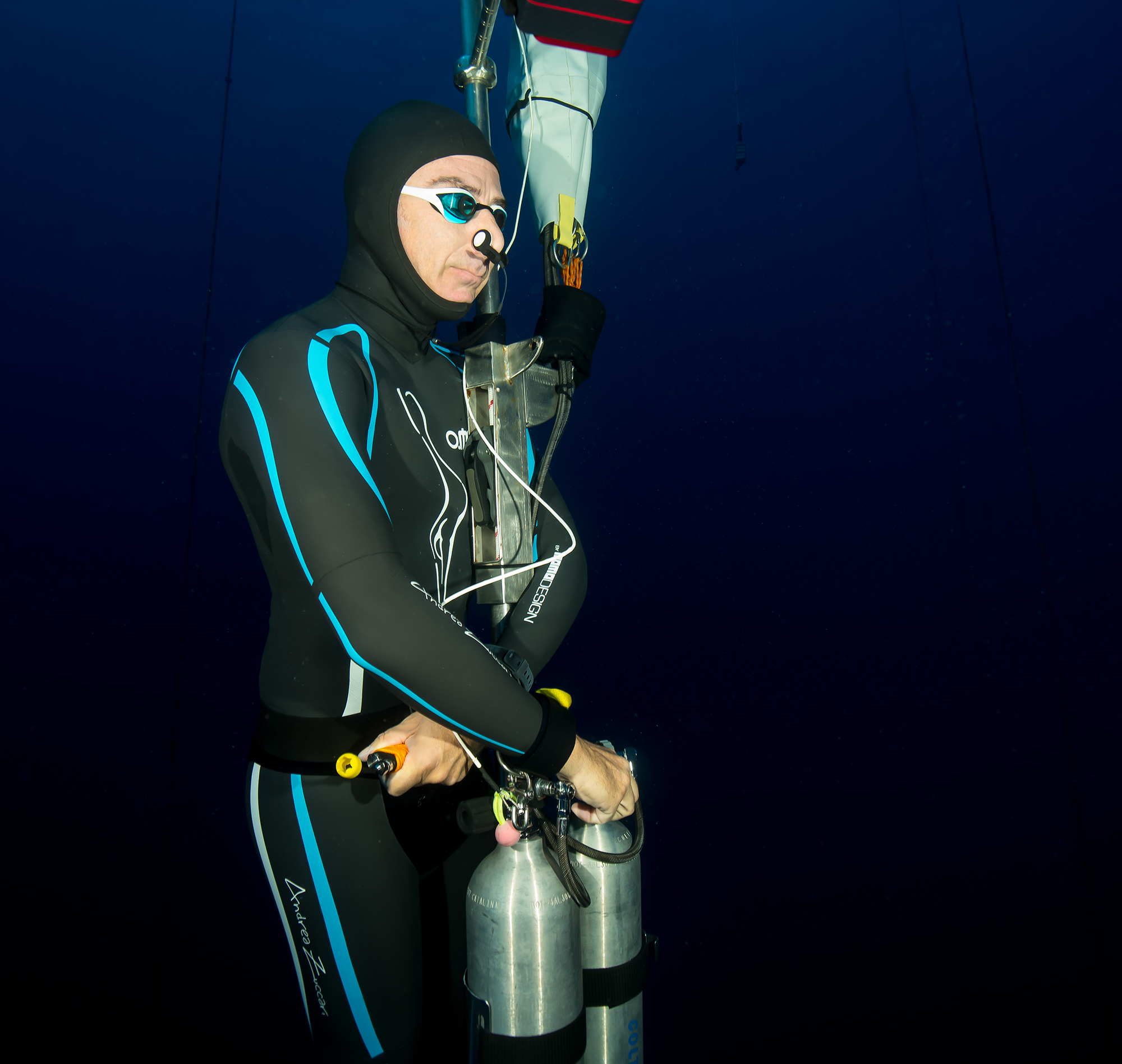