Alex Davis grew up in Cornwall in the UK and after getting married moved to Barbados in 2011 with his Bajan wife. He set up Spearfishing Barbados in 2013, offering guided experiences right around the time they started seeing more and more invasive Lionfish on the reef.

From early on he knew he wanted to become a freediving instructor to expand not only himself but also the sport in Barbados. After gaining citizenship he competed at Vertical Blue in 2017 where he set five national records and again at Vertical Blue in 2018 where he set a further four national records and a got a new PB in CWT diving to 92m with a regular spearfishing mask. 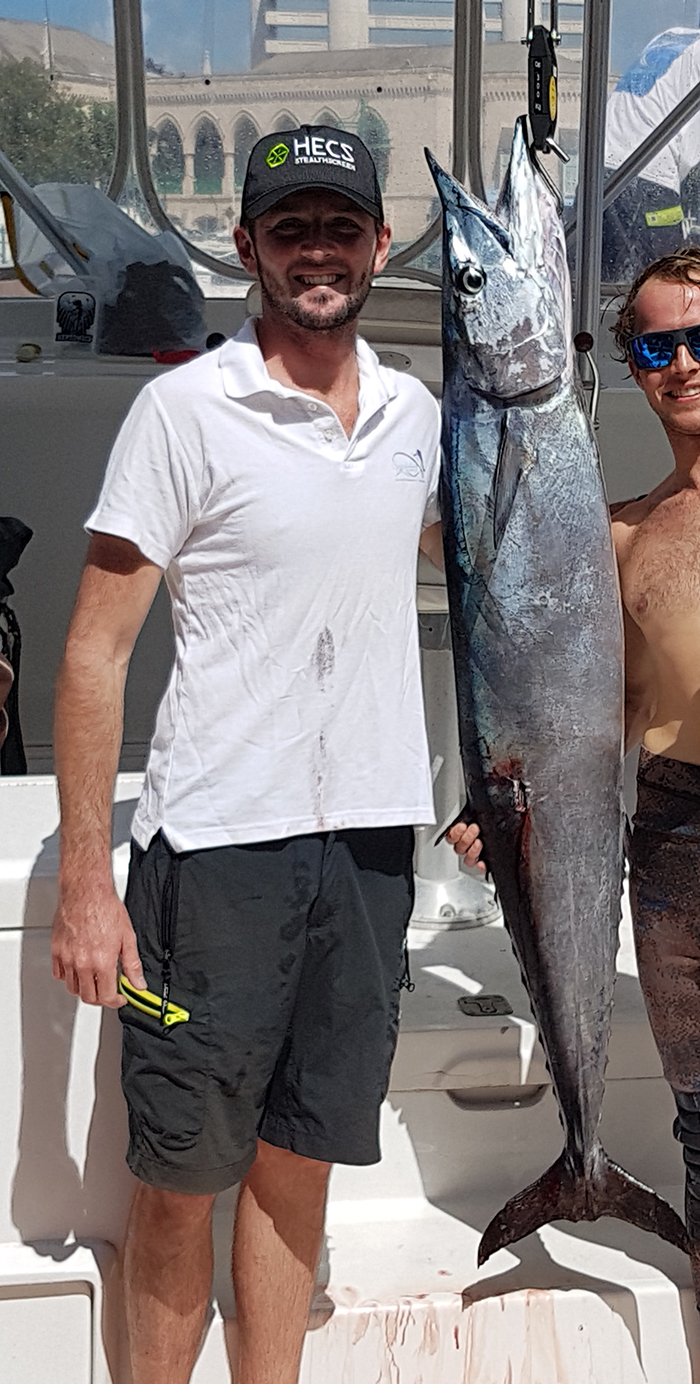 How Alex got from the UK to Barbados.
A beginning in freediving through spearfishing.
Initial challenges and getting beyond them.
Spearfishing culture in Barbados.
How did Alex get into diving deep?
How to get the depth and progress in Barbados? Pool training, conditioning, FRC dives and long hangs.
The danger of lung barotrauma and how to re-approach freediving after an injury.
Does Alex have grand aspirations?
How does Alex’s training typically look?
The launch of the Barbados Freediving Association
The good and the bad in spearfishing.
Freediving opportunities in Barbados.
Alex’s interests outside of freediving.
Alex’s morning routine.
Alex’s recommended books are The Last of the Blue Water Hunters and The Blue Edge by Carlos Eyles
Advice to a younger self
Alex’s plans for the future. 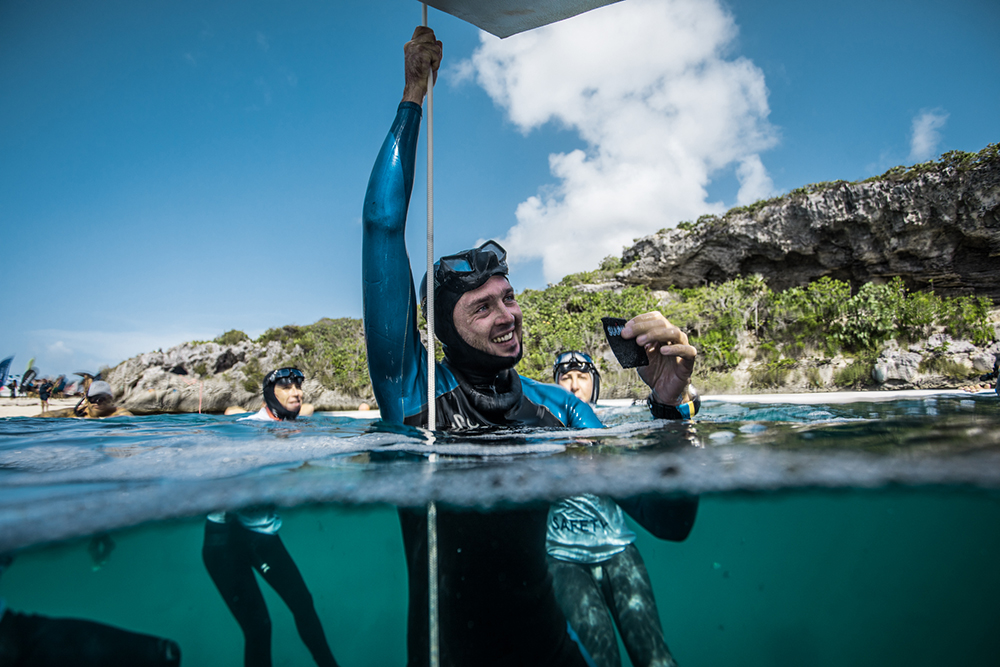