Michael Board started freediving in 2009 and started competing that same year. Sport and exercise have always been a part of his life, starting first with martial arts but then continuing with his time in the British Marines and then subsequently other sports before finally discovering freediving.

Within freediving he would be the first to admit that he was not a natural to start with, but he has built on his performances steadily through consistent training over the past nine years, starting with his first British record in FIM at 68m in 2010. Since then he has set 18 British records, and has dived to 111m in CWT, ranking him 5th in the world this year (2018) so far. 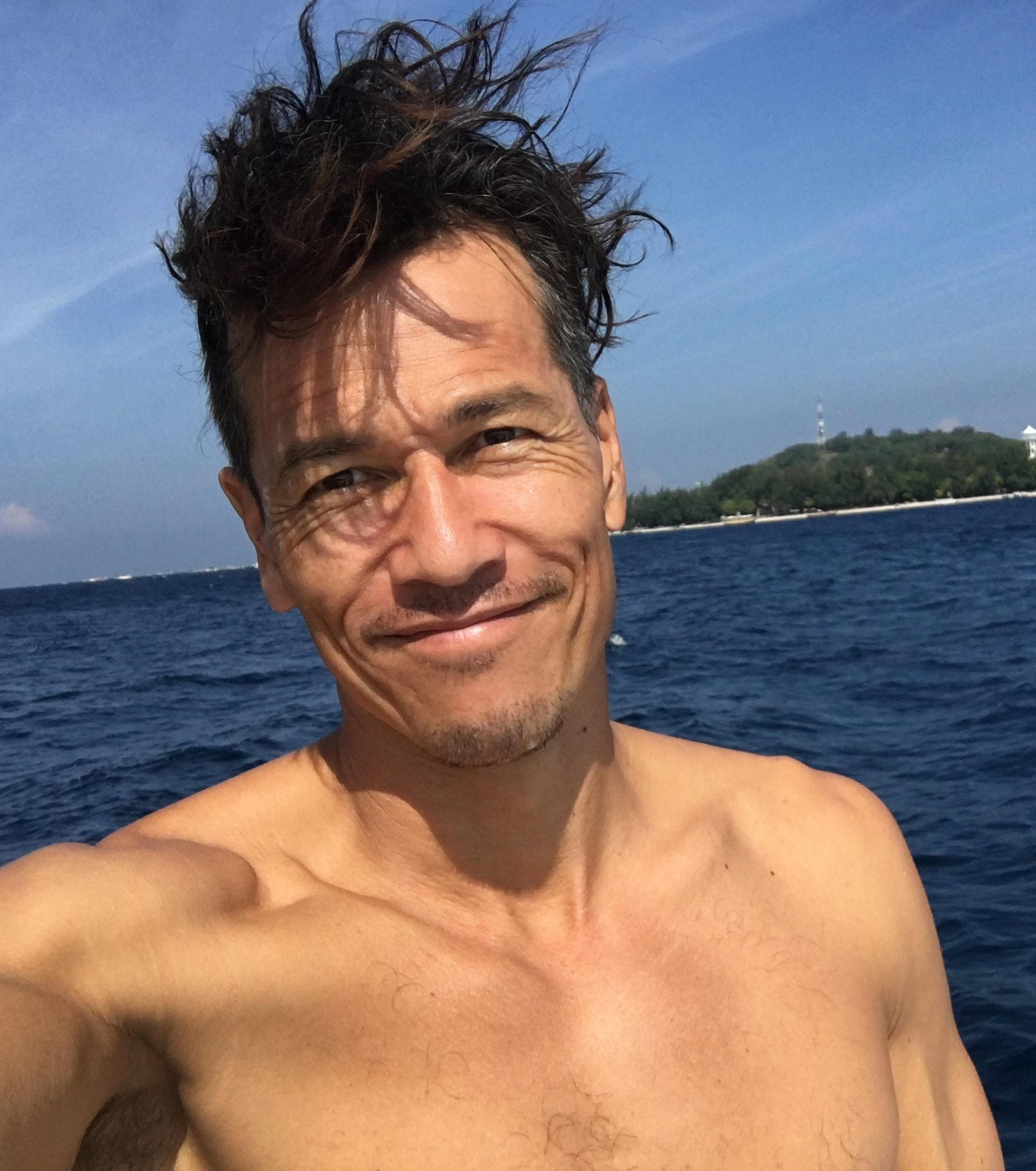 About the earthquakes that affected the Gili islands and how the rebuilding has been coming along.
A bit about Mike’s interesting past history.
How freediving came into the equation.
From the 40s to a 111m diver.
Was Mike a natural?
A question from Nays Baghai about the biggest challenge Mike has faced in his career.
Is Mike the fittest he’s ever been?
The course of events at this year’s (2018) Vertical Blue competition.
Dealing with competition pressure and a Patreon question from Arthur Kudla.
How Mike trains.
The benefits of coaching from Goran Čolak
Overcoming his greatest challenge (thanks Nays ;), deeper relaxation and the benefits for equalisation.
Progress in freediving takes time!
What does Freedive Gili have to offer.
What advice would Mike have givern himself when he first started freediving?
Mikes recommended book is The Rise of Superman by Steven Kotler.
Mike’s plans for 2019 and beyond.
Why does Mike freedive? 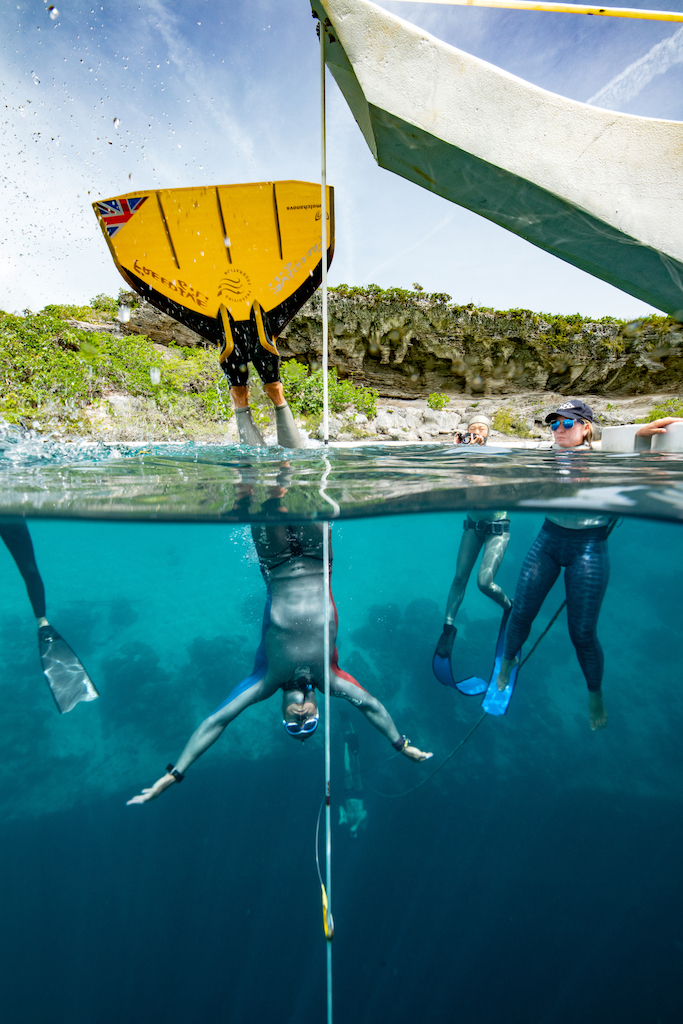