Erika Shagatay grew up in northern Sweden, far from the sea but eventually went to Lund University in southern Sweden to study biology, focusing on physiology and marine biology. She completed her PhD in 1996 on the human diving response.

She started her own research group in 2001 at Mid Sweden University where she has been a professor since 2007. The group has so far produced 6 theses focusing on freediving physiology.

She has also been very active developing freediving in Sweden and was part of the group that started competition freediving within the Swedish Sport Diving Federation. 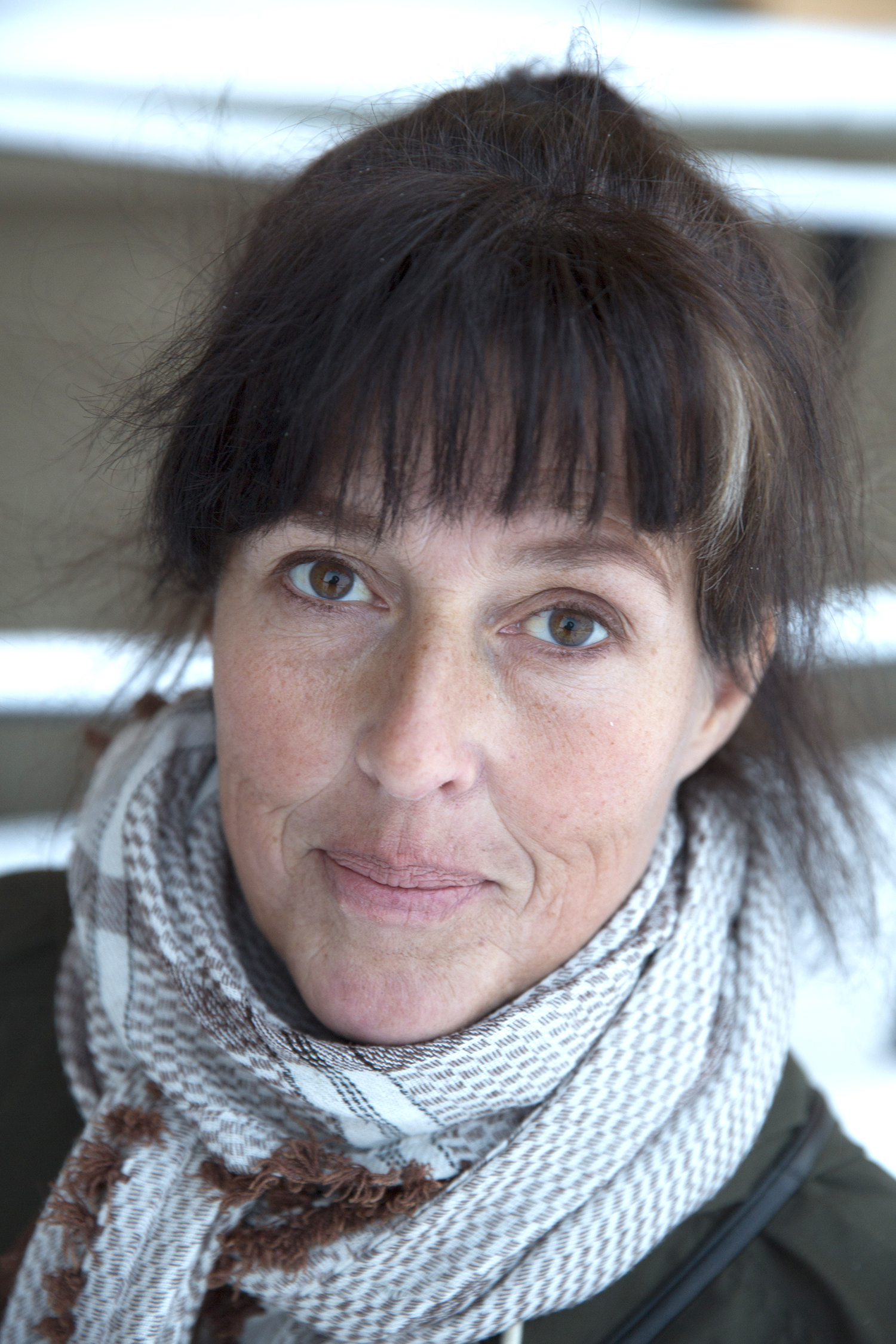 Erika was orn in The Netherlands and now lives in Central sweden.
Does she freedive herself?
What inspired her research into freediving?
Hook-breathing and blackout prevention.
Hyperventilation and blackouts.
The diving response.
Training the dive response for beginners – a simple method.
The fascinating spleen effect.
All about packing.
Are long packs counterproductive?
Two kinds of squeezes.
A genetic component to squeezes.
An unanswered question about iron deficiency in freedivers.
The benefits of dietary nitrate and beetroot juice.
Fasting for freediving?
A question from Patron Nicolas Winkler about CO2 tolerance, trimix diving and O2 training.
What long term effects does apnea have on neurocognitive function?
What will Erika be researching next?
What is the most fascinating thing Erika has discovered about freediving?
Erika’s recommended book is the Heart of the World by Ian Baker. 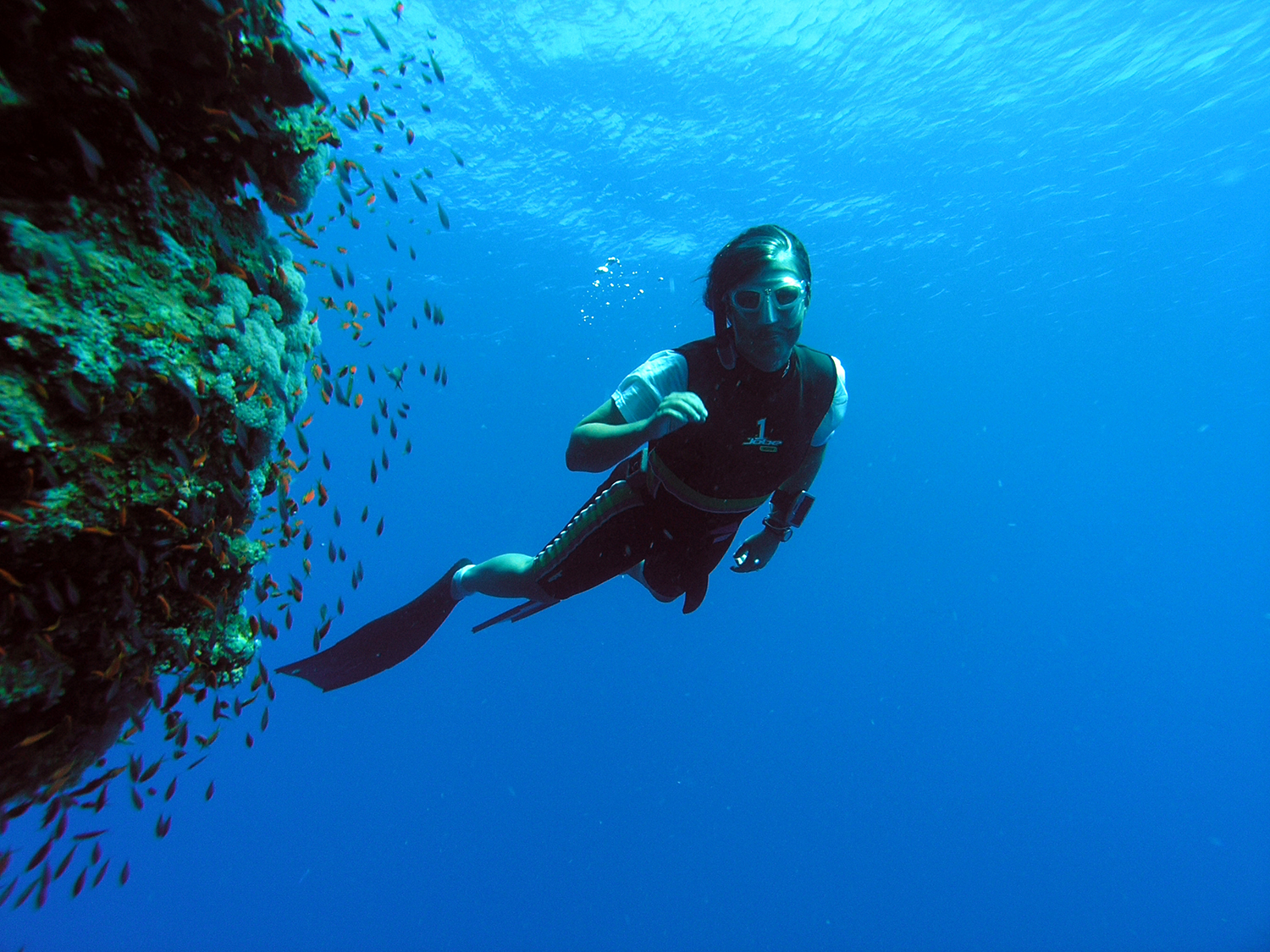