Amber Bourke began her breath-holding journey as a synchronised swimmer, eventually competing for Australia. She retired from the sport at age 19 and it wasn’t until a couple of years later that she stumbled upon the sport of freediving while on a backpacking trip through Egypt.

Two years after discovering the sport she competed at the 2013 Pool World championships where she surpassed the DNF (dynamic no-fins) world record at the time and finished with a bronze medal. Her world record dreams are still very much alive and earlier this year she attempted the women’s CNF (constant weight no-fins) world record at Freedive Panglao, The Philippines. She was not successful this time but hopes it won’t be long till her next attempt!

Amber loves training and competing but she thinks the best part of freediving is the ability it is has given her to explore the underwater world and everything in it. She wants to inspire others to get out and spend more time in the water. 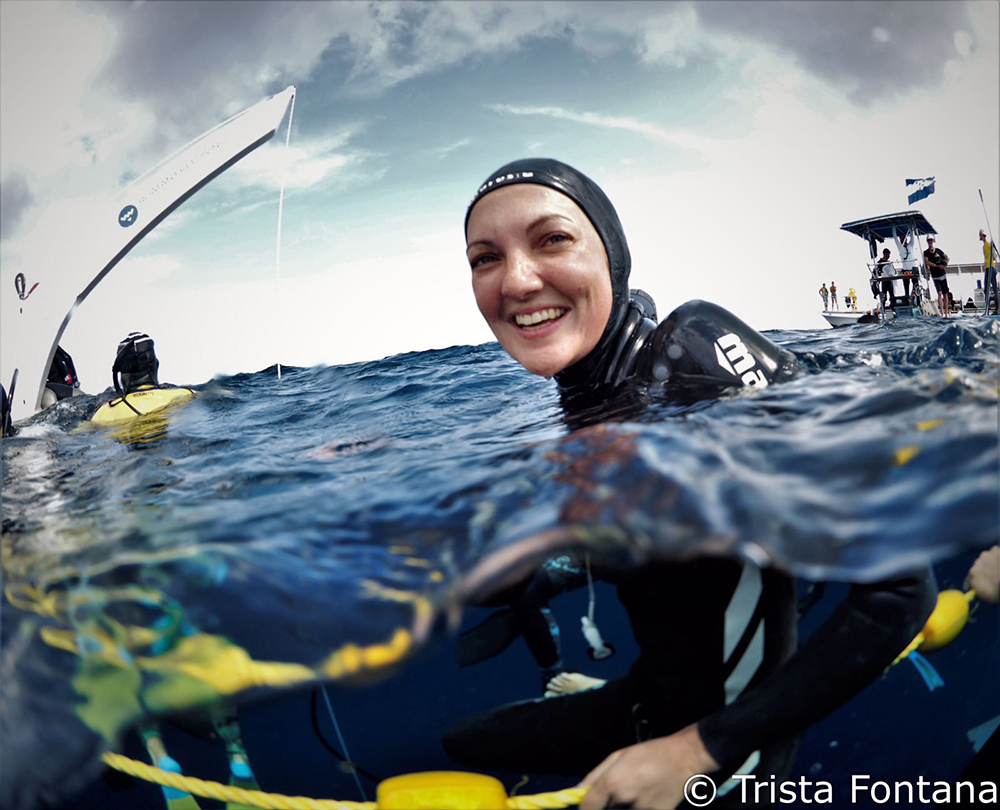 Amber works as an electrician on trains!
Amber’s former life as a synchronised swimmer.
Does sychronised swimming give freedivers an advantage?
A first freediving course with Brian Crossland.
Amber has a very high CO2 tolerance!
Preparing for the CMAS WC in Kas, Turkey
Amber’s thoughts on nutrition.
Amber’s failed WR attempt and what went wrong.
A Patreon question from Christine Cuk about no-fins legs.
A Patreon question from Nays Baghai about upper-body workouts.
Amber talks about her mental strategies.
Her experience with the other disciplines.
Issues with equalisation and mouthfill.
Amber’s fascination with the underwater world.
A Patreon question from Seth Womble.
Is freediving a spiritual pursuit for Amber?
Amber’s interests outside of freediving.
Amber’s morning routine.
Amber’s recommended (audio) book is The Power of Vulnerability, by Brené Brown
Amber’s plans for the future. 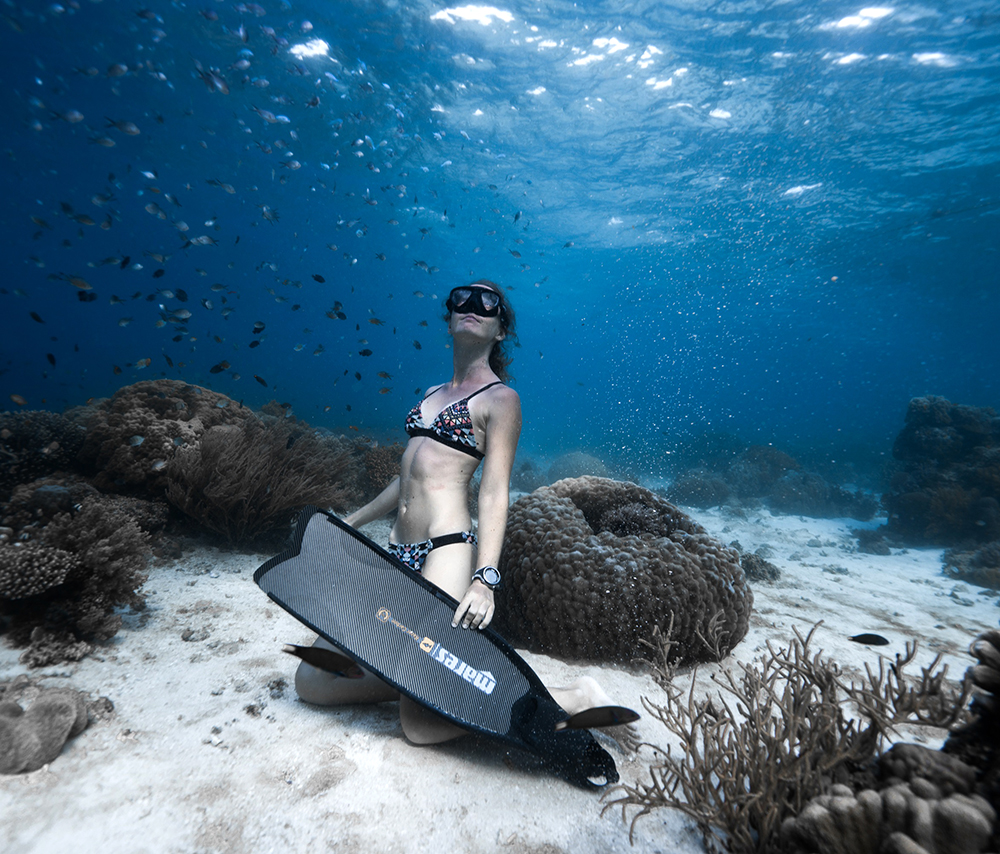