Mateusz Malina started diving in late 2008, but already knew that it would become his destiny seven years earlier after trying it in a pool with his friends.
His achievements are too numerous to list them all, he has set multiple world records in dynamic with fins (DYN) and without fins (DNF) and is the current world record holder in both of them.
His favourite discipline is DNF, in which he’s won three consecutive World Championship titles.
He is also a VERY proficient deep diver, diving to 114m in FIM and 89m in CNF.

This is Part One of the interview. Part Two can be found HERE! 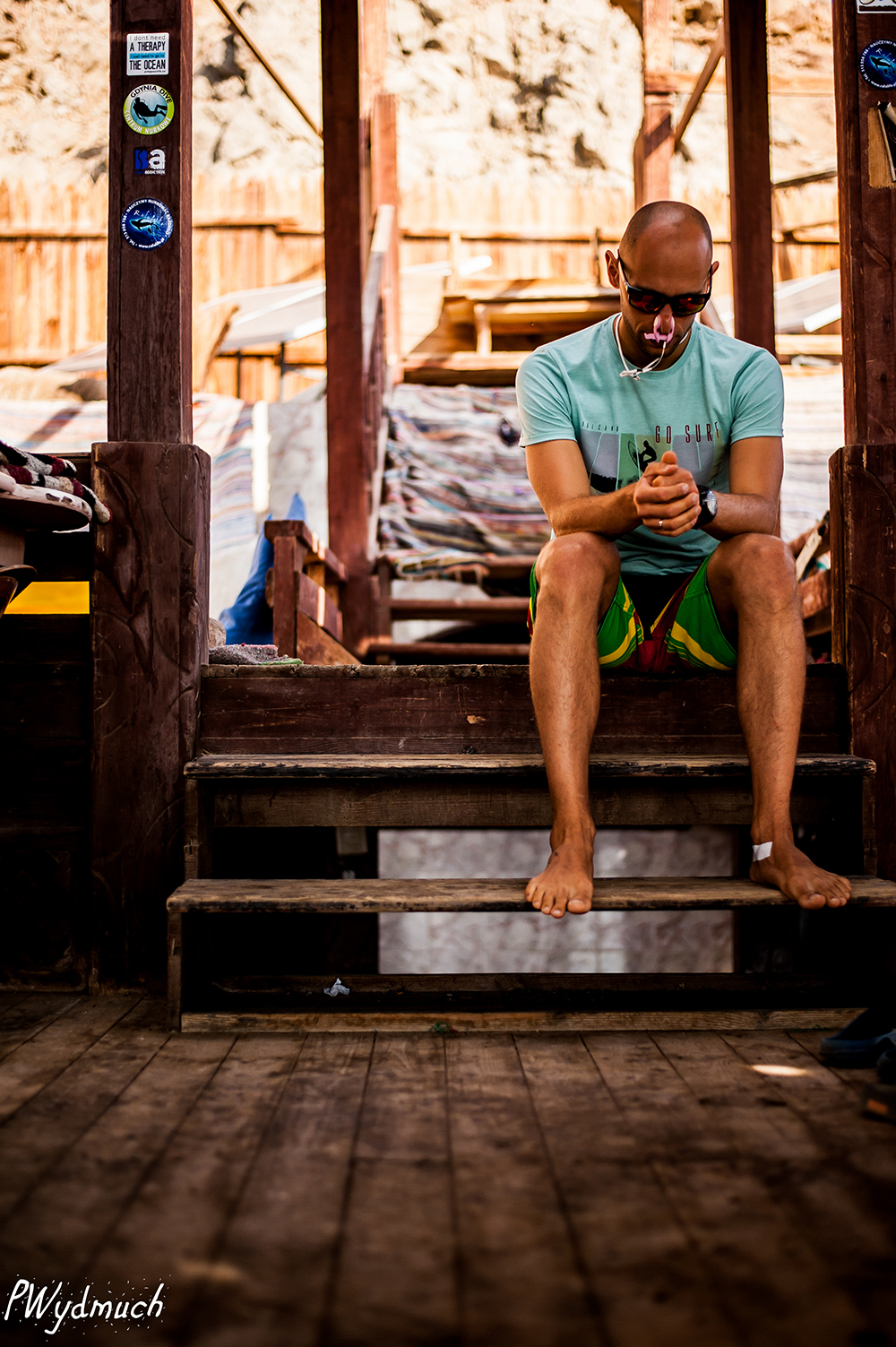 Matt is from Ustroń, Southern Poland and now lives in Kraków.
Matt started off swimming, was big into Judo as a kid and focused on that for many years, before turning to volleyball.
An early start exploring freediving in the pool and a first blackout.
Matt moves to England and then considers moving to Australia, before eventually moving to Kraków.
Matt signs up for a first competition in Kraków.
Matt is a big believer in no-warm-up diving.
A little introduction to Matt’s quarry.
Matt heads to Dahab for the first time as a 30m diver.
He went from 30m to 90m during his first trip to Dahab!!!
Does Matt have a natural talent for freediving?
Fasting for the Fazza competition.
What does Matt’s training look like at the moment (this was leading up to AIDA WC in Belgrade, 2018)
How much training is too much?
Who does Matt train with and what does his complimentary training look like?
A typical week of training.
Youtube Video: Change Your Mindset, Change the Game
A question from Patron Nays Baghai.
A question from Isabella (via Veronika 😉
No-warm-up diving and it’s benefits.
Viagra reduces squeeze risk?!!! 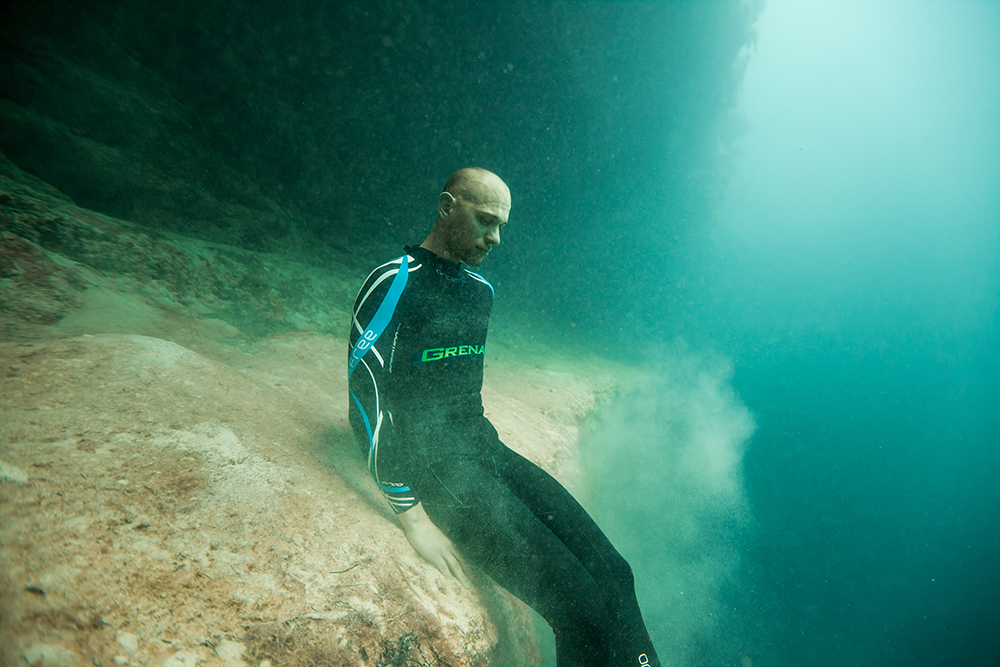