James Nestor is an author and journalist who has written for Outside Magazine, Men’s Journal, National Public Radio, The New York Times, Scientific American, Dwell Magazine, The San Francisco Chronicle, and more. His book, DEEP: Freediving, Renegade Science, and What The Ocean Tells Us about Ourselves was released in the United States and UK in June 2014.

DEEP was a BBC Book of the Week, a Finalist for the PEN American Center Best Sports Book of the Year, an Amazon Best Science Book of 2014, BuzzFeed 19 Best Nonfiction Books of 2014, ArtForum Top 10 Book of 2014, New York Times Book Review Editor’s Choice, Scientific American Recommended Read, Christian Science Monitor Editor’s Pick, and more. The book follows clans of extreme athletes, adventurers, and scientists as they plumb the limits of the ocean’s depths and uncover weird and wondrous new discoveries that, in many cases, redefine our understanding of the ocean and ourselves. DEEP has been translated into German, Chinese, Italian, Polish, Portuguese, and more. The audiobook, read by Nestor, was released by Audible in June 2016. Get it with a FREE audible trial HERE! 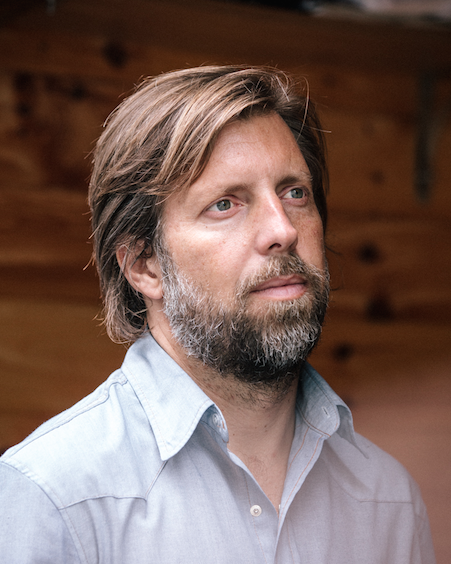 James is from Southern California but moved to San Fransisco a long time ago.
How James ended up a writer rather than a teacher.
How his book Deep came into existence.
James’ own journey as a freediver and the folley of buying all the best gear… “over-geared and under-gritted”.
James visits the Ama divers of Japan.
Are the Ama on the way out?
The Korean Haenyo.
Other traditional freediving cultures James is interested in  (Moken of Thailand, Bajau of The Philippines).
James believes we are programmed to dive.
The best thing about freediving is the access it gives us to marine life.
What we as freedivers must bear in mind for the reputation of the sport.
The negative aspects of competitive freediving.
The experience that has had the most profound impact for James is diving with whales.
Upcoming research to attempt to decode sperm whale communication.
The current health of the oceans and the possibilities for improvement in the future.
Hanli Prinsloo and I AM WATER.
A response to a question by Farron Taijeron about what role freedivers can play in ocean conservation. What to expect in James’ next book.
The Buteyko method.
James’ morning ritual is walking his dog.
His plans for the future.
The virtual reality movie The Click Effect.
James’ recommended books are Blue Mind by Wallace J. Nichols, and Self Reliance by Ralph Waldo Emerson 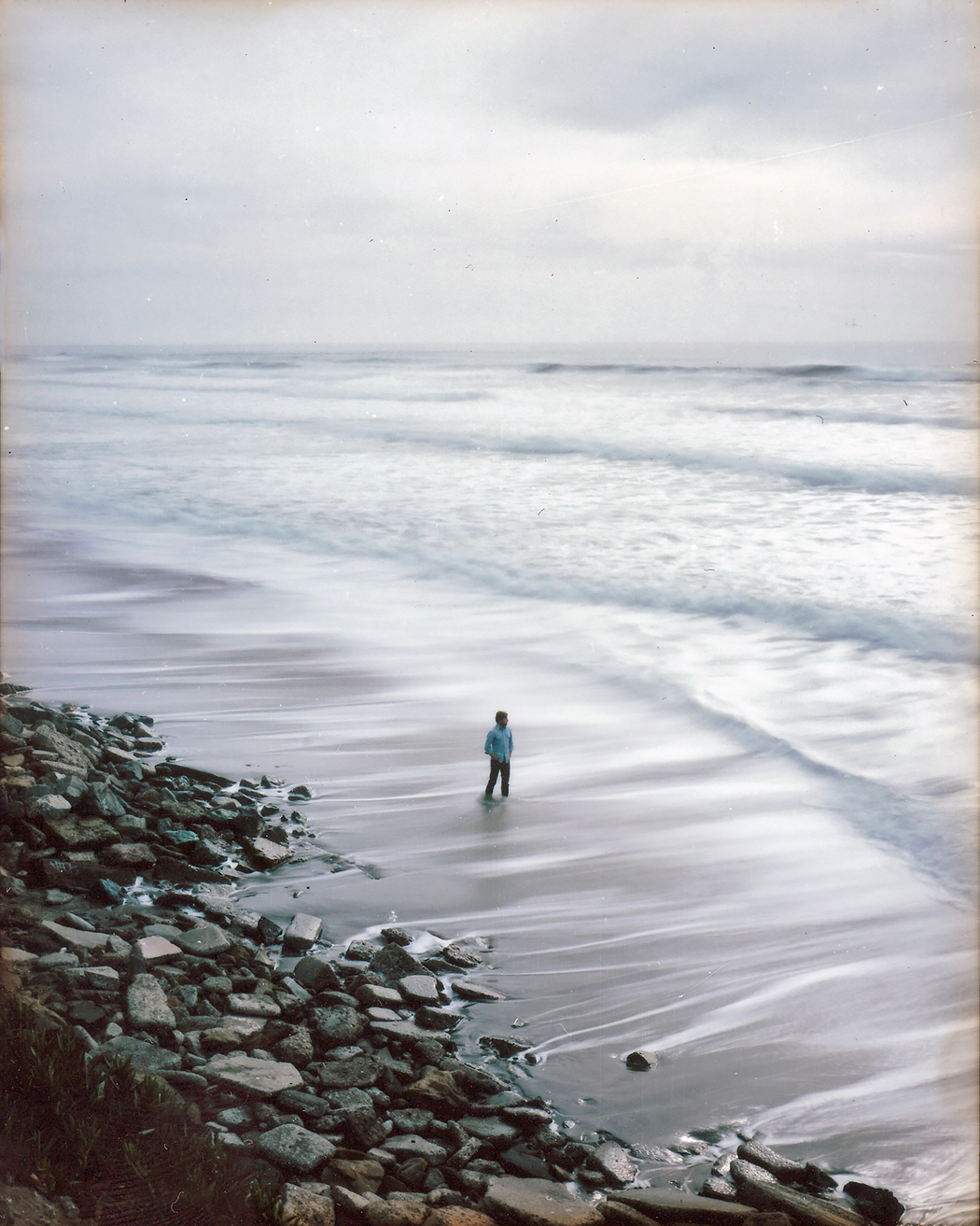