Daan Verhoeven is best know for his amazing photography of freedivers. He hails from the Netherlands and now lives in Cornwall, UK. He started freediving in 2005. Between 2006 and 2011 he set national records in 5 of the 6 freediving disciplines. He is a freediving instructor with AIDA, SSI and PADI. He’s and AIDA judge and was voted safety diver of the year in 2010 and 2011. He has been a freediving photographer since 2011.

He lives together with his girlfriend Georgina Miller, who is also a freediver, in a house by the sea, and together they run a freediving school, Aquacity Freediving. They have 2 dogs, Beans and Charlie, and a grumpy cat called Johnny (after Johnny Cash). Daan loves ginger and cinnamon, the melodies of Tom Waits, the voice of Peter Gabriel and the colour orange. He also translates his father’s (Dutch philosopher Cornelis Verhoeven) work into English. 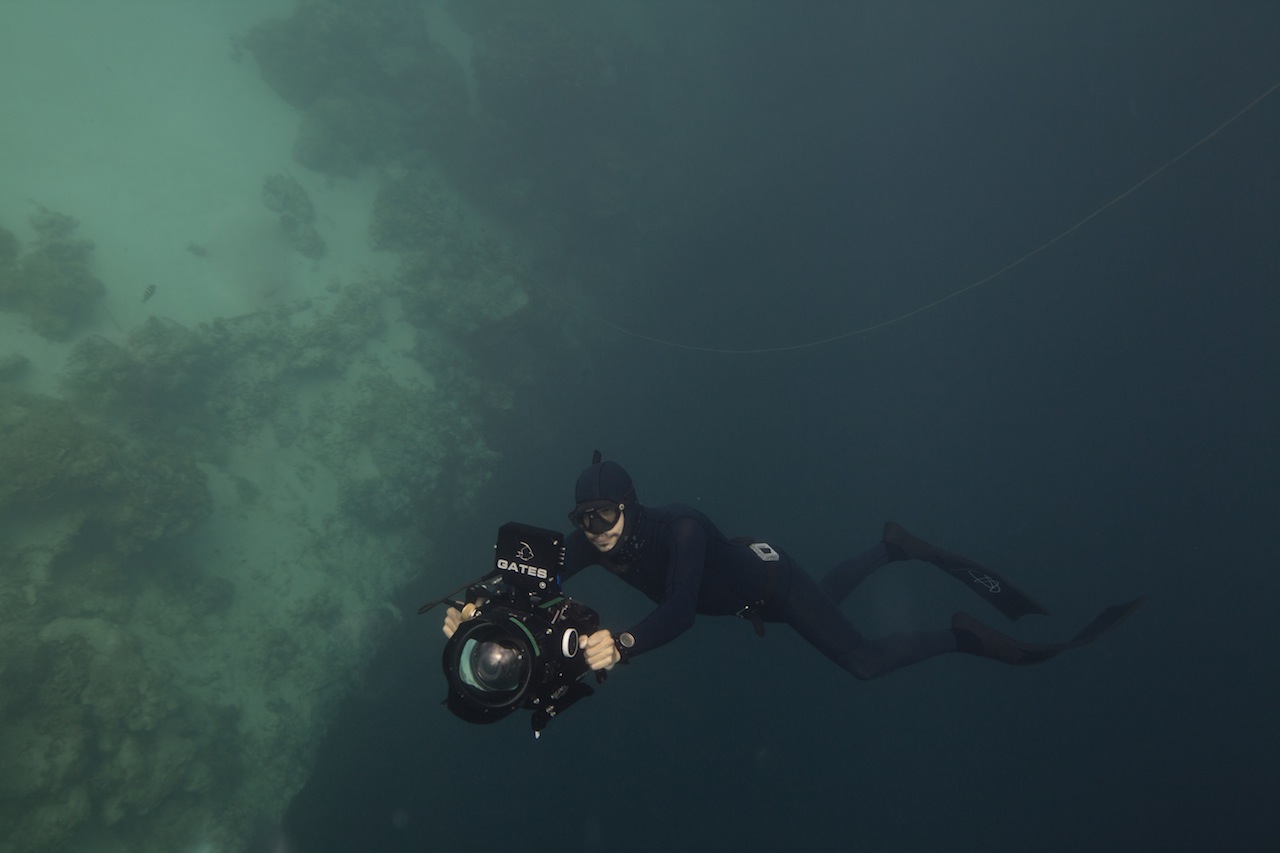 Living and diving near Falmouth, UK.
Studying in New York & rejection from photography school.
Daan’s father Cornelis Verhoeven and his legacy.
The side-by-side development of Daan’s freediving and photography.
Daan’s national records for the Netherlands “If I can equalise it, I can swim it!”
Daan’s aspirations for competition and dreaming of free fall.
How Daan would train if he was training (the example set by Will Trubridge, Alexey molchanov and Guillaume Néry).
The difficulties of combining competition with photography.
How many dives Daan does on a day of competition.
Stills vs Filming.
Daan’s favourite images.
The Diveye drone and the future of freediving media popularity.
Freediving as a yogic practice.
The indescribable joys of being in the water and the public perception of freediving.
The beauty of Dean’s Blue Hole, Sardinia’s deepest blues and The Red Sea.
Sweden’s beautiful jellyfish.
When I thought Daan was hurting whales, but really he was just hearing them.
Ocean conservation, your responsibility as a consumer and voting with your dollar.
The role freediving may play in educating the public about the state of the world’s oceans.
Daan’s hatred of oats and Donny’s advice on how to eat them.
Breaking bad health habits.
Daan’s plans for the future and what Peter Gabriel has to do with it.
Daan’s recommended book is Fluke: Or, I Know Why the Winged Whale Sings, by Christopher Moore 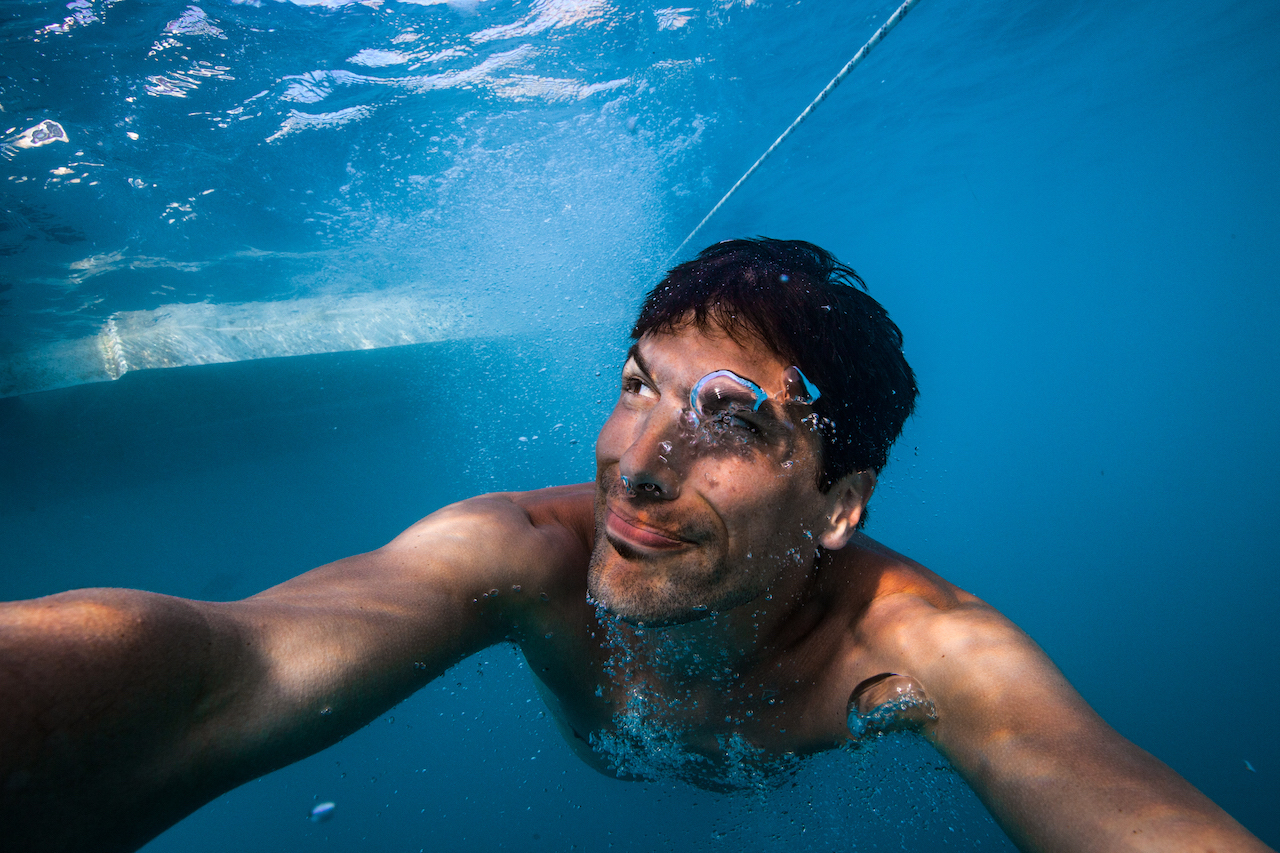